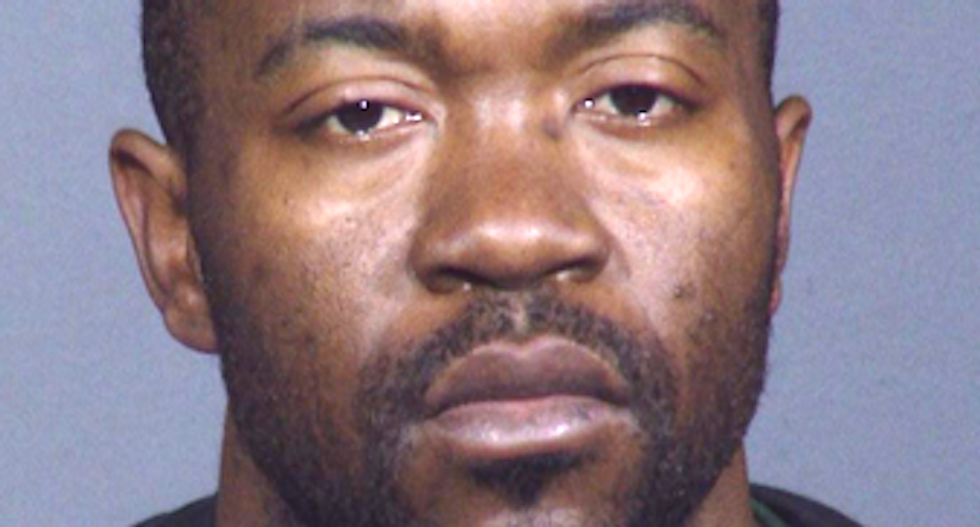 A suspect has been arrested and charged with murder for allegedly pushing a man to his death in front of a New York City subway train, police said, adding that the same man was wanted for an earlier pushing incident.

Kevin Darden, 34, was arrested on Tuesday evening local time near his mother's home in the Bronx and charged with second-degree murder over the death of 61-year-old Wai Kuen Kwok, the New York Police Department said.

Officers found Kwok, also of the Bronx, dead on the tracks at the 167th Street and Grand Concourse station after being pushed from the platform on Sunday morning. His death sparked a huge manhunt in the city.

Darden was also wanted in connection with a Nov. 6 incident in a Manhattan subway station, where a 51-year-old man was shoved, injuring his hand and back, police said.

It was not immediately clear if Darden had an attorney.