Texan arrested for trying steal police car, with detective inside 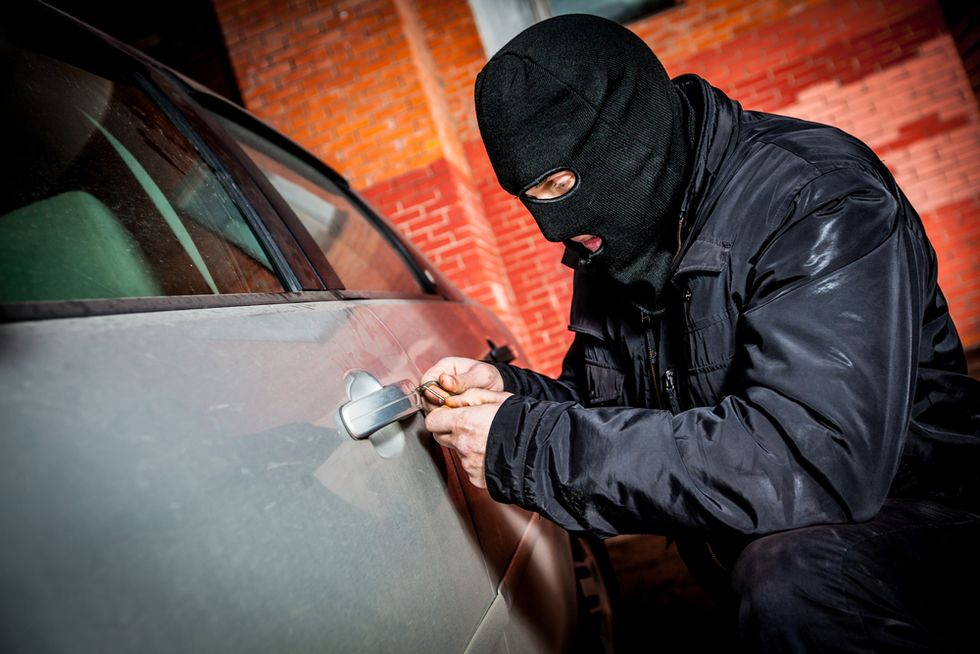 A would-be car thief was arrested on Tuesday for trying to steal an unmarked police car from the Fort Worth-area home of a police detective while he was in the vehicle, waiting for it to warm up on a cold morning.

One suspect opened the car door and entered the vehicle, finding the officer inside, who informed him he was under arrest. The suspect then fled the scene on foot and remains at large, police in Haltom City said.

A second suspect waiting in a nearby vehicle then sped off, leading police on a six-mile (10-km) chase that ended when the suspect crashed into a building and was arrested, police said.

He was taken to the hospital with minor injuries from the crash and is charged with attempted theft and evading arrest, police said.