Texas says Scott Panetti is sane enough to execute, and that is insane (for 19 reasons) 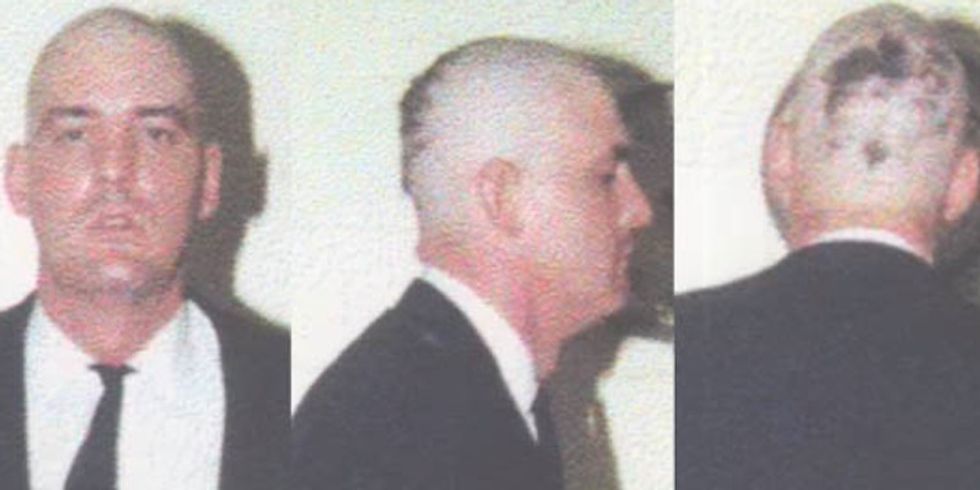 Texas plans to kill Scott Panetti Wednesday December 3rd for the murder of his in-laws. The state argues that the 58-year-old paranoid schizophrenic is sane enough to be executed. And that, ironically, is insane... or dishonest and cruel. The state reaffirmed its  commitment to not only capital punishment, but executing the mentally ill, in particular, on Tuesday, when the Texas Court of Criminal Appeals denied yet another motion for a stay of execution for Panetti. Not that it matters to Texas, apparently, but the evidence of Panetti's severe mental illness is overwhelming. His upcoming lethal injection is even more criminal given that his mental health history is well documented and goes back nearly thirty years! Let's take a look at the evidence of not just Panetti's mental illness, but the numerous ways the courts and the state have failed him.