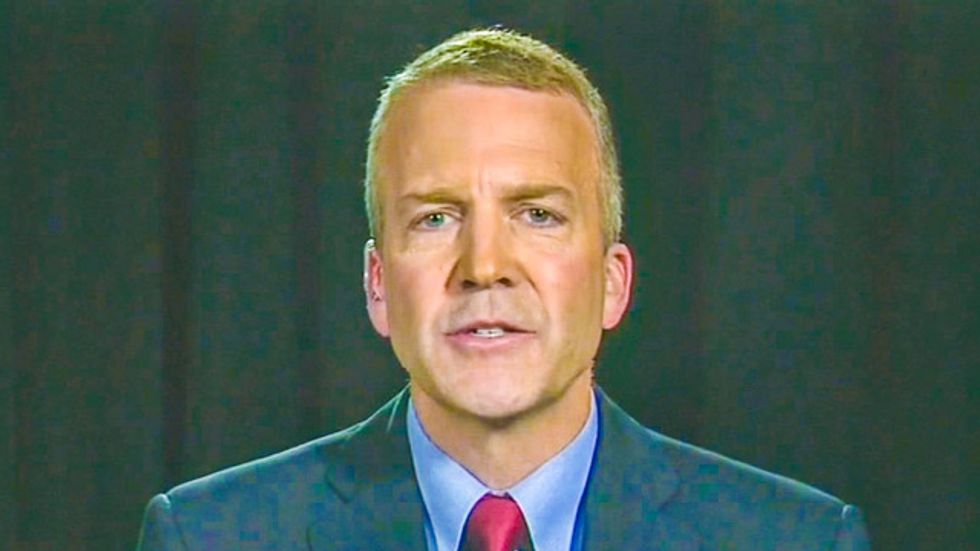 U.S. Senator Mark Begich on Monday conceded defeat to his Republican challenger in a closely watched race that was part of midterm elections that gave Republicans control of the Senate and strengthened their grip on the House of Representatives.

Begich, a Democrat, said he called to congratulate Dan Sullivan, a former state attorney general and natural resources commissioner who claimed victory on Wednesday in the Nov. 4 race. As of Friday, election results showed Sullivan leading by roughly 7,700 votes.

"Alaska is a place unmatched by any other, and the opportunity to represent Alaskans and all of Alaska's communities in the U.S. Senate has been a tremendous honor for which I am eternally grateful," said Begich, a former Anchorage mayor.

His campaign had touted his deep Alaska roots, where he was born and raised, while it portrayed Sullivan, who was born in Ohio, as an outsider.

Begich was narrowly elected in 2008 a few weeks after a jury convicted his opponent, Republican Senator Ted Stevens, on federal corruption charges, a conviction that was later set aside by a federal judge who cited prosecutorial misconduct.

"I look forward to doing the job that Alaskans elected me to do, and to begin the process of turning our country around and building a brighter future for Alaska," Sullivan said in a statement on Monday in which he also thanked Begich for his service.