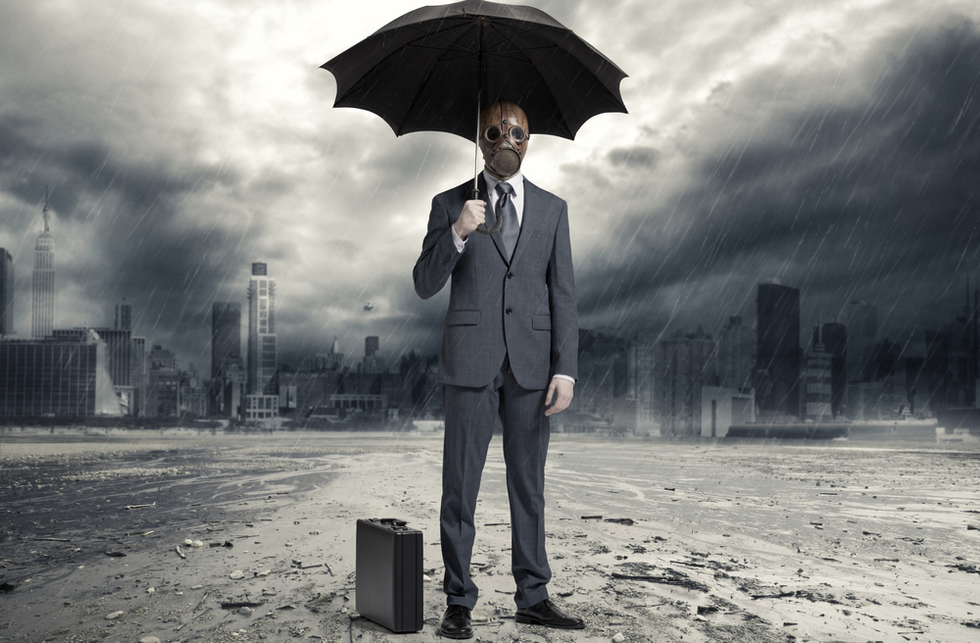 Britain's National Archives released a draft plan from the early 1980s in which the UK government considered recruiting mentally ill psychopaths to help maintain order in the country in the wake of a devastating nuclear attack.

According to the Independent, in 1982, Britain's Home Office ran a war games scenario in which the country was struck by 300 megatons of nuclear weapons over a 16-hour period.

Jane Hogg, a science officer with the Home Office, proposed a novel solution to keeping order in the chaos that would follow a nuclear raid.

"It is... generally accepted that around one percent of the population are psychopaths," Hogg wrote during the war games exercise. "These are the people who could be expected to show no psychological effects in the communities which have suffered the severest losses.“

Due to their damaged emotional makeup, she mused, psychopaths would be less likely to suffer the feelings of despair, hopelessness and longing for normalcy that would afflict average citizens.

Hogg suggested that these psychopathic recruits would be "very good in crises" because "they have no feelings for others, nor moral code, and tend to be very intelligent and logical."

According to the BBC, one fellow civil servant replied that he was highly skeptical of this plan.

"I am not at all sure you convince me. I would regard them as dangerous whether or not recruited into post-attack organization," wrote the official.

The scenario never made it into official play during the exercise.

In 1984, the BBC released the award-winning series "Threads," which depicted a nuclear strike on Britain that closely mirrored the scenario proposed in Operation Regenerate.