Univ. of Kansas petitions to kick student out for harassing ex-girlfriend on Twitter 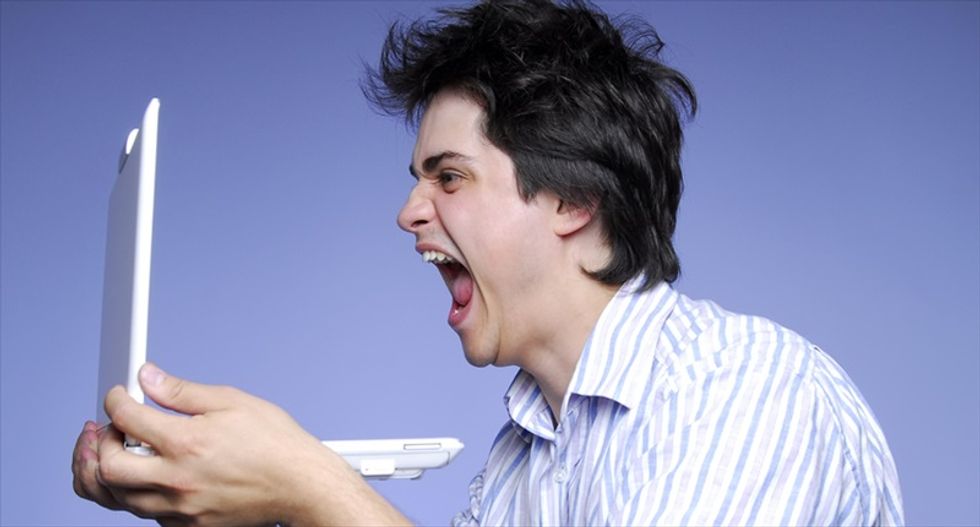 Officials at the University of Kansas have petitioned to overturn a court order stopping them from expelling a student for harassing his ex-girlfriend online, KCTV-TV reported.

The school has been trying to kick senior Navid Yeasin out for a year. Yeasin was originally kicked out last November after breaking an Order of Protection from Abuse mandating that he not contact the woman either in person or electronically. Yeasin agreed to the order so that he could avoid criminal restraint and battery charges for refusing to let her out of his car while driving in a nearby town in July 2013 and taking her phone.

But the decision was overturned two months ago by a judge who ruled the school's code of conduct did not cover incidents off campus.

"The university can easily change its Student Conduct Code if it wishes to prohibit off-campus student conduct," Douglas County District Judge Robert Fairchild told the Lawrence Journal-World at the time.

Attorneys for the university have asked for the ruling to be reconsidered and to maintain a ban keeping Yeasin off-campus until the matter can be revisited in court. He has not been allowed to enroll for the Spring 2015 semester.

Yeasin had tried to get around the protective order by referring to the woman as a "psycho" on Twitter and making fun of her looks, though never mentioning her by name. A school investigator, Jennifer Brooks, contacted Yeasin warning him that doing so "on any type of media" would lead to his expulsion.

"I am writing to you to clarify that any reference made on social media regarding [the woman], even if the communication is not sent to her or states her name specifically, it is a violation of the no contact order," Brooks said in a letter.

However, when Yeasin continued posting about the woman, the school determined that he was breaking its policy against sexual harassment and expelled him again, setting the stage for his legal battle against the school. His attorneys have argued that he was off-campus at the time he made his derogatory posts.

Watch KCTV's report, as aired on Monday, below.