US Army apologizes for using 'Negro' in official policy document 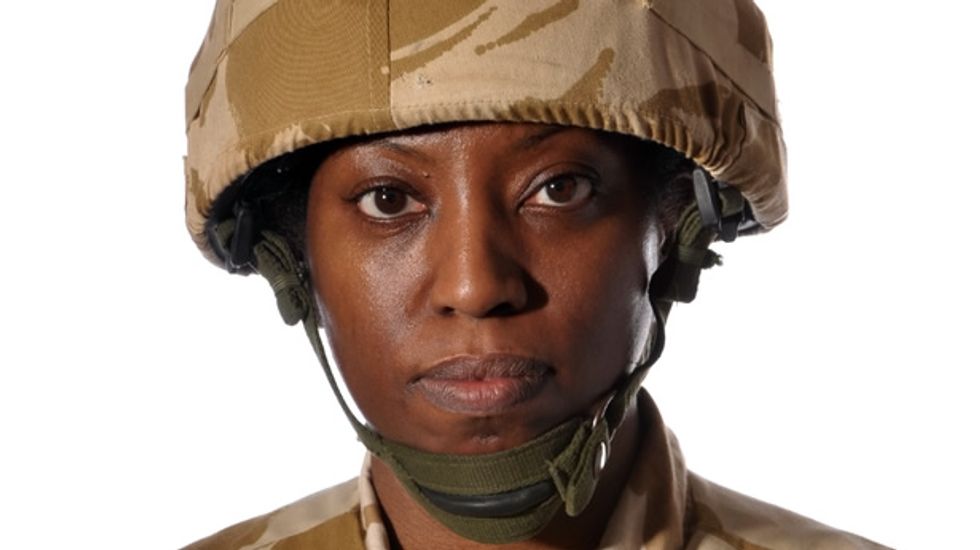 The U.S. Army has issued an apology and will no longer use the term "Negro" in a document on policies and procedures as an acceptable alternative to African American.

The Army Command Policy, known as AR 600-20, said "terms such as 'Haitian' or 'Negro' could be used in addition to 'Black' or 'African American.'"

The issue was first reported by CNN on Thursday. The Army dropped the term the same day and issued the apology.

"The U.S. Army fully recognized, and promptly acted, to remove outdated language in Army Regulation 600-20 as soon as it was brought to our attention," Army spokeswoman Lieutenant Colonel Alayne Conway said in a statement.

"We apologize to anyone we offended," she said.

The U.S. Census Bureau stopped using the term last year after critics complained it was outdated and offensive and should be removed from the 2014 American Community Survey.

(This story was refiled to fix case of first letter in word 'Negro' in the headline.)