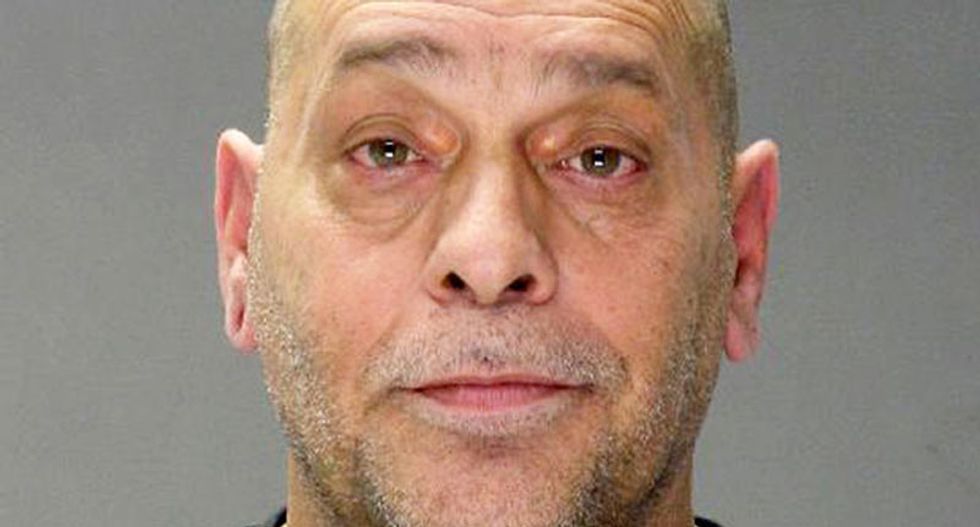 (Reuters) - A Utah truck driver who wore vampire-fang dentures and is charged with sexually abusing and beating two women who he held captive in his vehicle as he traveled the country had four more victims, federal prosecutors have said.

Timothy Jay Vafeades, 54, was arrested in Minnesota late last year after a weigh station officer saw bruises on a 19-year-old hostage's face and intervened. Another woman later came forward to say she, too, was held and abused by the man.

In documents filed in federal court in Utah this week, prosecutors said they now intend to prove that four other women were similarly mistreated in what they called "a pattern of sexual abuse" by the defendant.

Each of the women reported suffering repeated beatings with a belt, being forced into sex, and being warned by Vafeades not to look at nor talk to other people, the court documents said.

In the four most recent cases, he is accused of using a small drill to file down the women's teeth, the documents said.

Prosecutors say one of the women, Victim C, met Vafeades in 2008 when he was a patient at a hospice facility. They got married two months later and she joined him on his truck.

"The defendant took all forms of Victim C's identification; cut and dyed Victim C's hair; forced her to shower with him; sexually assaulted her; forced her to sleep naked; refused to allow her to look at other people; used a Dremel to file her teeth down; and hit her with a belt," prosecutors said.

After six months, the woman was able to escape while the truck was stopped in California, the court documents said.

Prosecutors say Vafeades first met Victim D in 2000 or 2001 while she was working at a retail store. He contacted her again in 2005, and she agreed to join him on his truck in Illinois for what she expected to be a week and a half.

He soon began beating her every day, prosecutors say, and she escaped after two and a half to three months on the road.

The other new cases date from the 1990s and involve two women he met at college and online, according to the court documents, both of whom he is accused of sexually assaulting almost daily.

Vafeades' lawyer, public defender Vanessa Ramos, had no comment on the new allegations.

(Reporting by Daniel Wallis in Denver; Editing by Sandra Maler)