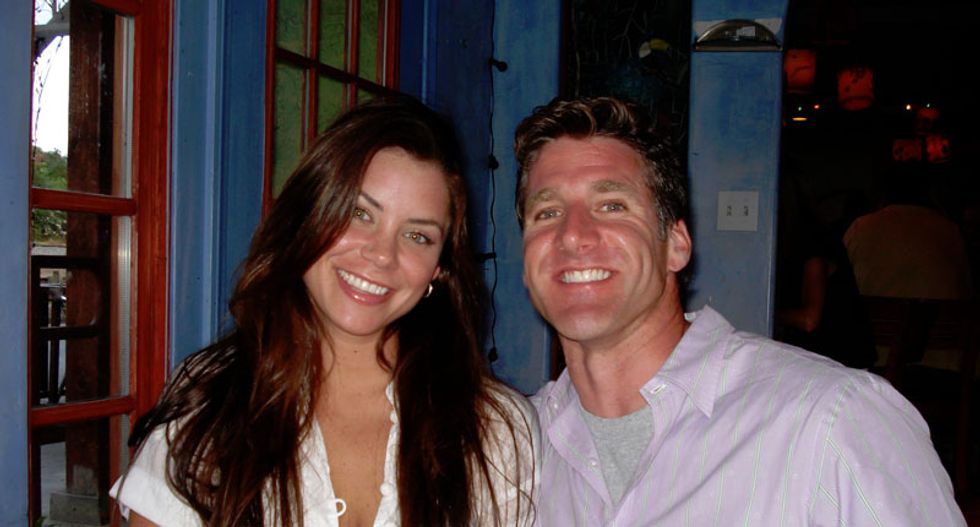 Brittany Maynard (L) is pictured with her husband Dan Diaz in this undated handout photo obtained by Reuters November 3, 2014. REUTERS/http://www.thebrittanyfund.org/Handout via Reuters

A Vatican bioethics official on Tuesday condemned the death by assisted suicide of American Brittany Maynard, a terminally ill 29-year-old who ended her life over the weekend, as an undignified "absurdity".

"This woman (took her own life) thinking she would die with dignity, but this is the error," Monsignor Ignacio Carrasco de Paula, head of the Pontifical Academy for Life, told the Italian news agency Ansa.

"Suicide is not a good thing. It is a bad thing because it is saying no to life and to everything it means with respect to our mission in the world and towards those around us," the head of the Vatican think tank on life issues said in a report on the Ansa website.

He described assisted suicide as "an absurdity".

Maynard, who was diagnosed in January with a brain tumor and had announced plans to take medication to die when her pain became unbearable, had become the face of the right-to-die movement ahead of her death this weekend.

The group Compassion & Choices, an Oregon-based nonprofit that assisted the young woman through her end of life, said on Sunday that she had passed away surrounded by friends and family.