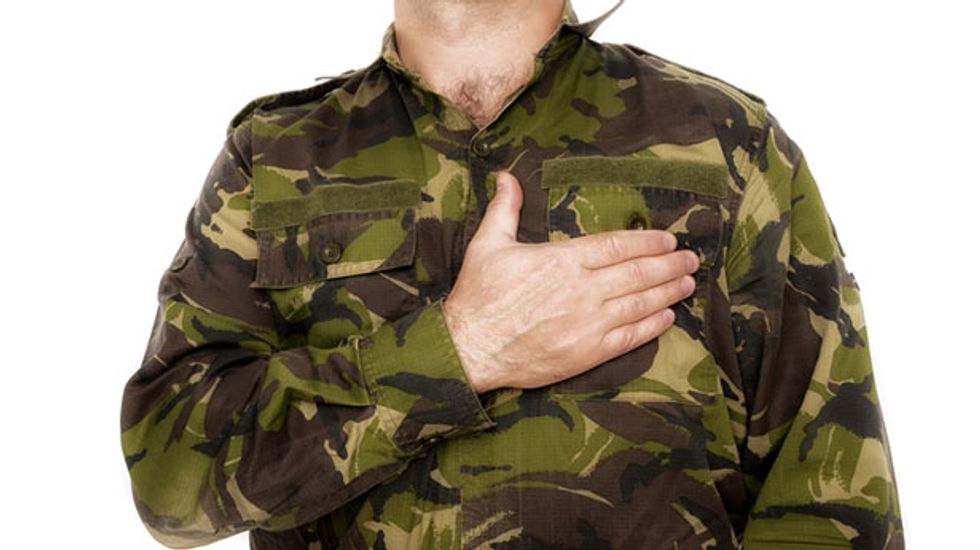 A veteran of the war in Afghanistan was shot and killed after a dispute at his homecoming party in Los Angeles, KTLA reports.

Authorities say that Francisco Garcia, 22, was shot at his homecoming party around 1:30 a.m. He had just returned from his latest tour two weeks earlier.

According to detectives, Garcia was leaving a party thrown by his girlfriend in his honor when he became involved in an altercation with a man. The man, who is not believed to have attended the party, allegedly threatened Garcia with a broken beer bottle before going to his car to retrieve a handgun.

The man returned, then shot Garcia multiple times. He died at the scene from his wounds.

Mission Detective Lieutenant Paul Vernon said in a statement that Garcia and the man had been involved in an earlier dispute.

"It appears Francisco was the target of the attack,” Vernon said. “Apparently, a simmering dispute had boiled over during the night, and this suspect came looking for Francisco. Figuring out the dispute should lead us to the shooter."

He also noted the irony in Garcia's death, noting how awful it is "to survive as a soldier in an overseas conflict, only to be killed in your old neighborhood upon your return."

Watch a report from NBC 4 Los Angeles below.