Voters give nod to legal marijuana in Oregon, Alaska, and Washington, D.C. 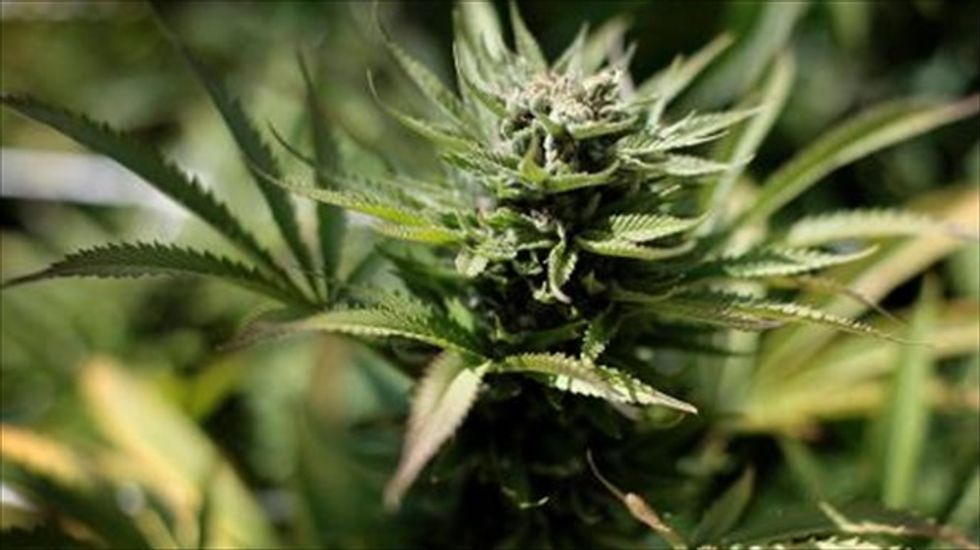 Residents of Oregon, Alaska, and the U.S. capital voted to legalize marijuana on Tuesday, in key victories that could fuel the legalization movement as cannabis usage is increasingly recognized by the American mainstream.

The Oregon and Alaska measures would legalize recreational pot use and usher in a network of retail pot shops similar to those operating in Washington state and Colorado, which in 2012 voted to become the first U.S. states to allow marijuana use for fun.

A less far-reaching proposal in the District of Columbia to allow marijuana possession but not retail sales won nearly 65 percent of the vote with all precincts reporting, unofficial results showed.

The referendums come amid shifts in American opinions on marijuana in recent years that have energized efforts to legalize cannabis, a drug that remains illegal under federal law even as Colorado and Washington state have been given the go-ahead to experiment with legalization.

"In 2016 we're going to push the ball forward in several states until we end prohibition," Leland Berger, a Portland attorney who helped write the new law, told Reuters outside a packed Portland nightclub where advocates declared victory amid pot-centric revelry.

Advocates have portrayed the District of Columbia measure as a civil rights issue, saying studies have shown that African Americans are disproportionately more likely to be arrested on marijuana charges than are people of other races.

The D.C. measure had been strongly favored to pass but could still be halted during a review by the U.S. Congress, which has constitutional oversight over the capital. The measure would allow adults 21 and older to possess up to two ounces (57 grams) of cannabis and grow up to six plants.

POT OPPONENTS TO FIGHT ON

The Oregon law, which drew 54 percent support in preliminary returns, takes effect in July 2015 and stores could open the following year.

The Alaska measure was leading by about 52-48 percent with nearly 97 percent of precincts reporting preliminary results late on Tuesday, and groups for and against the initiative said it had passed.

If given official approval, a regulatory body would have nine months to write regulations after the election is certified and the measure becomes law, with stores likely coming at some point in 2016.

Opponents of legal weed in Oregon say they would take their fight to the Oregon legislature, pushing for stricter laws designed to limit access to pot by children, among other efforts.

Kevin Sabet, co-founder of anti-legalization group Smart Approaches to Marijuana, said his group would redouble its efforts to build a broader coalition to beat back better-funded pro-cannabis groups ahead of what is expected to be an expanded fight in 2016.

"Tonight is going to inspire us to do better and to try harder and go after the donors we have to go after in order to level the playing field," Sabet said. "The more people that hear about legalization, the more people are uncomfortable with it. For us it's about getting our message out."

Meanwhile, a proposed constitutional amendment to make Florida the 24th state and the first in the South to allow medical marijuana was defeated after falling short of the 60 percent support needed to pass, according to groups both for and against the measure.

In Maine, a proposal to legalize the possession of small amounts of recreational marijuana failed in Lewiston and passed in South Portland, advocacy groups said. In Guam, unofficial results indicated it became the first U.S. territory to approve medical marijuana, an election official there said.