Voting rights groups: Midterm elections have been marked by problems at the polls 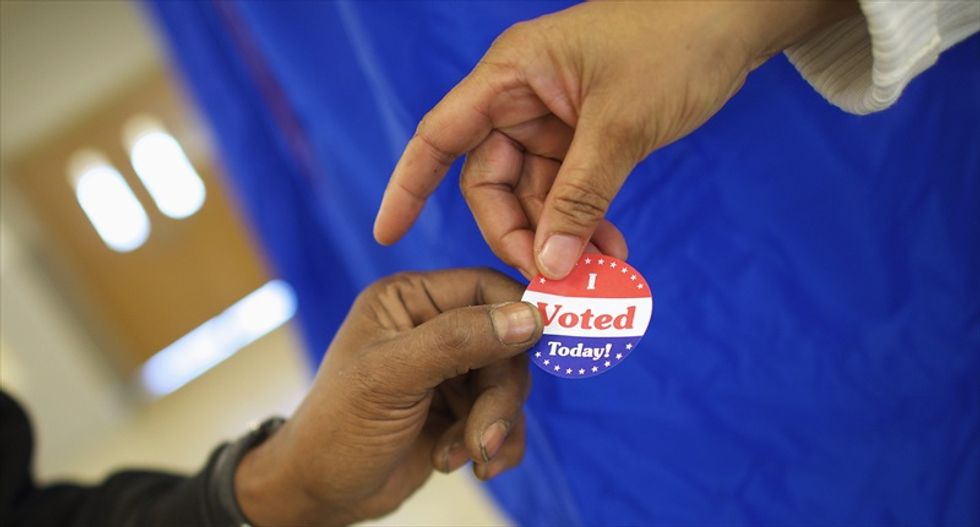 Voting machine and voter identification problems emerged in some U.S. states on Tuesday when Americans went to the polls in midterm elections that will shape the final two years of Barack Obama's presidency.

Although a full picture of the problems was not yet clear, officials and voting rights advocates reported machine failures in North Carolina and Texas, polling breakdowns in a key Florida county and an overall increase in the number of people reporting they were turned away for lack of proper identification.

"It all points to problems we need to solve," said Wendy Weiser, director of the non-partisan Brennan Center Democracy Program.

In North Carolina, where a strict election law barring provisional voting outside a voter's normal precinct was upheld last month by the U.S. Supreme Court, voting was briefly halted at one precinct after officers responded to an altercation between voters and election officials, according to the state's Democratic Party.

There were also reports of voting machines in Columbus County that were down but later fixed, said Election Protection, a non-partisan voting rights group.

Nearly 15,000 calls had come in to the group from voters across the country reporting problems as of 5 p.m. EST, a spokesman said, up from fewer than 13,000 such calls on election day in 2010. Many of those were from people reporting voter ID issues, the group said.

In Texas, Common Cause, which is monitoring about 45 to 50 polling places in Harris County, which is home to Houston, said some voting machines had outages that resulted in polling places opening late.

Among the concerns cited by the Crist campaign were voters unable to update their addresses in order to cast ballots in newly redrawn precincts.

And in Chicago, more than 2,000 election judges - a fifth of the total - failed to show up at polling places after automated phone calls beginning on Saturday falsely informed them that they were unqualified without additional training.

Officials from both the Democratic and Republican parties in the city denied involvement in the calls, which an election board official said appeared to target a particular party that he declined to identify.