Want to lend a hand? Ferguson's library and food banks could use some help 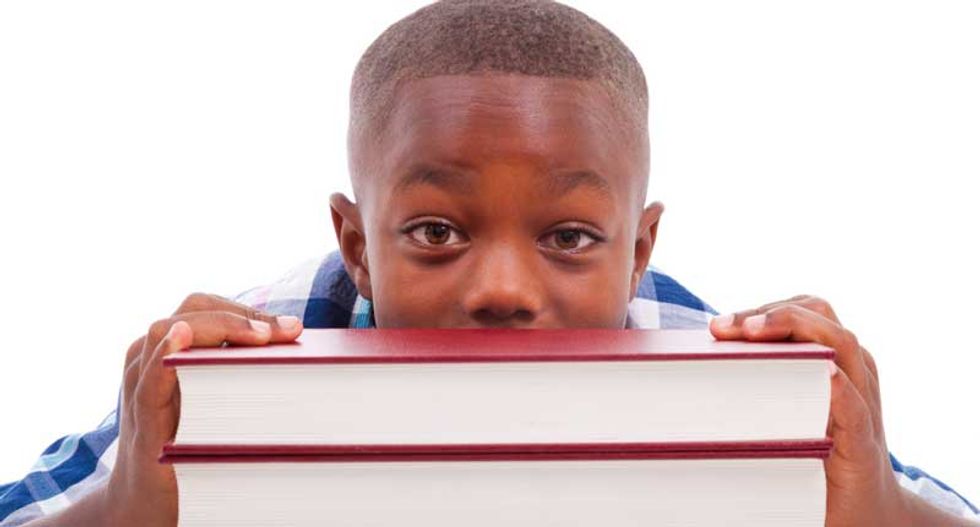 At this time of year, you're receiving a lot of donation requests from local shelters, food kitchens and many other charities. But if you find yourself with a little extra to give, consider a couple of organizations in Ferguson, Missouri, that during this current crisis could use a hand.

As Newsweek reports, "In the aftermath of the violent protests that erupted in Ferguson, Missouri... following the Grand Jury's decision not to indict police officer Darren Wilson in the fatal shooting of unarmed teenager Michael Brown, the city's schools and public services have decided to close." But the Ferguson Municipal Public Library has chosen to stay open so kids and others will have a safe place to go.

"We will do everything in our power to serve our community," the staff wrote on the library's Facebook page. "Stay strong and love each other." Library Director Scott Bonner told Newsweek, "Right now we have our usual crowd plus a whole lot of volunteers and quite a few students...we've been slowly building up on the number of students as a matter of the word getting out and then people trying to assess whether or not they feel safe coming out."

You can make a contribution at their webpage.

Also in need are Ferguson's food pantries. "For people already struggling financially, even a few days of lost wages can mean the difference between getting by and needing help," St. Louis Public Radio notes. Fran Ventimiglia, who oversees two volunteer pantries, said to the NPR station that among their clients are "residents who said they had increased medical bills due to anxiety or asthma attacks triggered by tear gas or smoke." Among other services, lunches are being provided to kids who normally would receive them at school.

Among the Ferguson churches offering food pantry help is St. Stephen's and The Vine. Donations also can be made to the St. Louis Area Foodbank or Operation Food Search.