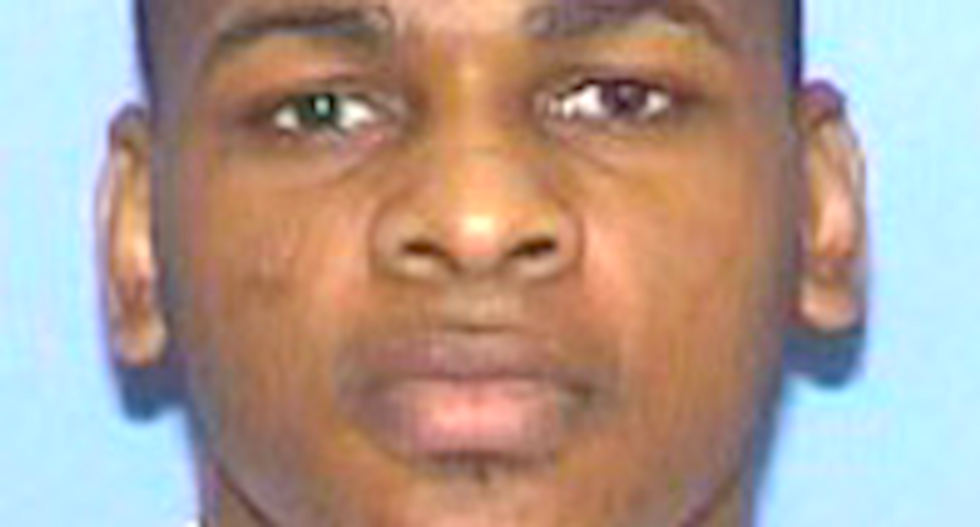 An appeals court ordered a new trial for a Texas man sentenced to death for killing a police officer after finding that prosecutors withheld evidence that could have bolstered his claims of innocence.

A jury convicted Alfred Dewayne Brown in 2005 in the shooting death two years earlier of Houston Police Officer Charles Clark during a burglary at a check-cashing store.

Brown insisted he was at his girlfriend’s apartment the morning of the shooting and had made a call from her phone that could prove it, but his attorneys never presented evidence to prove his claims – and his girlfriend later changed her story and testified against him.

A Houston homicide detective found a box of documents last year related to Brown’s case, including a phone record showing a call made from the girlfriend’s apartment at the exact time Brown said he made it.

The lead prosecutor in the case, Dan Rizzo, had requested the phone record, and the district attorney claimed the document had been misplaced but agreed to a new trial – which had to be approved by the court of criminal appeals, although the panel waited more than a year to hear the case.

As for the girlfriend, grand jury transcripts show the foreman – a longtime Houston police officer named James Koteras – browbeat the woman and threatened her with prison or the loss of her jobs if she continued trying to protect Brown from prosecution.

Other grand jurors joined in, according to Houston Chronicle columnist Lisa Falkenberg, and began asking pointed questions that Ericka Jean Dockery said confused her and caused her to doubt her own recall of events.

The grand jurors repeatedly ask Dockery, who worked as a home health aide during the day and at Subway in the evening, to think about her three children as they suggest that Brown might not have actually been at her house.

"Think about your kids, darling," one grand juror says.

"Girl, you just made a big mistake," another grand juror says. "I think she was with him at the check cashing place."

A veteran criminal defense attorney called the transcripts “unbelievable,” telling the Chronicle that it was “the single biggest misuse and abuse of the grand jury system I have ever seen.”

Another grand jury indicted Dockery for perjury after she gave differing accounts of the last time she had seen Brown the morning of the murder and for denying she had called another one of the suspects, although a phone record showed she had.

She was jailed but unable to pay bail and return home to her children -- then ages 11, 8 and 6 -- for seven weeks until she finally decided to tell the grand jury what they wanted to hear.

Dockery told prosecutors that Brown’s brother threatened to kill her and her children if she implicated her boyfriend, and she provided details about the case she had heard from investigators.

She consented to a curfew, drug testing, and electronic monitoring before the murder trial and agreed to call a homicide detective once a week to discuss her testimony.

Dockery testified that Brown confessed to her that he was present during the burglary and murder, saying, “I was there, I was there,” although court records show that was the first time she had ever made the claim.

The grand jury that indicted Brown was overseen by Tricia Pollard, who has served on six Harris County grand juries and has ties to prosecutors and Republican state officials, and included another Houston police officer, Andy Geffert.

Harris County District Attorney Devon Andrews, the widow of the district attorney who asked for a new trial, has not yet determined whether she will retry Brown for the homicide.