Alabama anti-discrimination bill to be named after Apple's Tim Cook 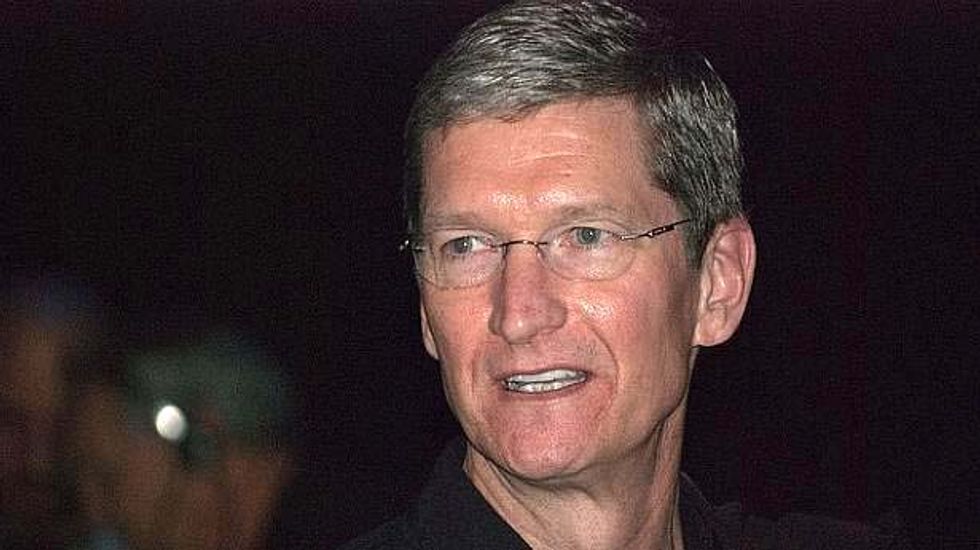 Apple Chief Executive Tim Cook, who made headlines in October when he publicly acknowledged being gay, is lending his name to legislation to bar discrimination against state employees on the basis of their sexual orientation in his native Alabama.

Democratic state Representative Patricia Todd, Alabama's sole openly gay lawmaker, said on Wednesday that Apple was initially hesitant about having Cook's name on her bill, which faces steep odds in the Republican-dominated Legislature, but later embraced the idea.

Cook came out days after accepting an Alabama Academy of Honor award in a speech critical of the socially conservative state's lack of progress on rights for gay people.

"Nobody could have scripted this," said Todd, who plans to introduce her bill in the Alabama legislative session beginning in March. "I never in a million years would have expected it."

In the days after Cook disclosed in a magazine essay that he was gay, Todd told reporters she would put his name on a bill to bar discrimination against lesbian, gay, bisexual and transgender school teachers and other state employees.

Todd said she was initially speaking in jest about using Cook's name, but her comments were published and came to the attention of Apple. Todd said she received a call early last month from a company official who expressed concern over Cook's name being attached to such a politically sensitive measure.

Todd said she told the official she would not name the bill after Cook. But after that conversation was reported by BuzzFeed earlier this week, Todd received a call from the company's general counsel, Bruce Sewell, who told her Cook would be delighted to have the bill named after him, she said.

In a statement provided to Reuters, Apple said: "Tim was honored to hear that State Rep. Todd wanted to name an anti-discrimination bill after him, and we're sorry if there was any miscommunication about it. We have a long history of support for LGBT rights and we hope every state will embrace workplace equality for all."

Todd said she hoped Cook could come to the legislature and speak on the bill's behalf, particularly its value in attracting business and talent to the state.

"We have extended the invitation to him, but he is a busy man and of course Apple comes first," she said. "I hope he can fit it into his schedule."