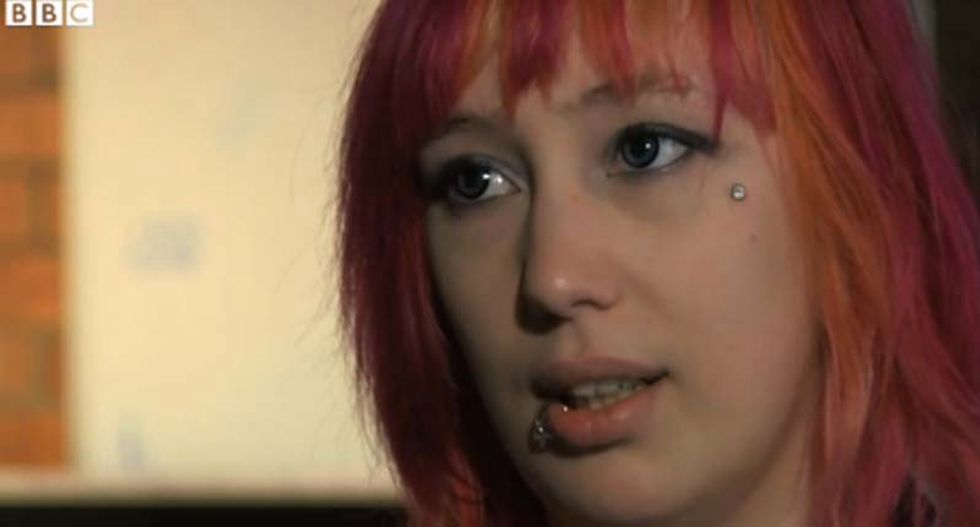 A thinly veiled, 11-page-long fantasy about raping game developer Zoe Quinn, titled Roughed Up By #GamerGape, has been made available for purchase as an Amazon Kindle download.

"Zada Quinby is a controversial video game designer who may have crossed the line," the book's description reads. "When her latest game offends the nation, five upset players decide to teach her a lesson. This gang of gamers decides to give Zada of piece of their mind, and much more!"

Its target audience consists of "[f]ans of group action who fantasize about being brutality taken by men who can't understand the word 'no,'" which is a scenario similar to many of the threats that Quinn herself received from members of the #GamerGate community.

As one reviewer of the book noted, "it's all about selling rape fiction of game developers -- ethical rape fiction, that is."

Quinn herself noticed the book Friday morning and tweeted:

She also noted that:

An Amazon representative told Raw Story that the book -- of whose existence she only just became aware -- appears to violate Amazon Kindle Direct Publishing's Content Guidelines, which indicate both that "[w]e don't accept pornography or offensive depictions of graphic sexual acts" or other "offensive content," which they define as, "[w]hat we deem offensive is probably about what you would expect."

UPDATE: The title was removed by Amazon minutes after Raw Story spoke to an Amazon representative. GamerGate is, however, taking credit for having the title removed: