America is a 'cesspool of injustice' that must 'apologize to mankind' for 'The Interview': North Korea 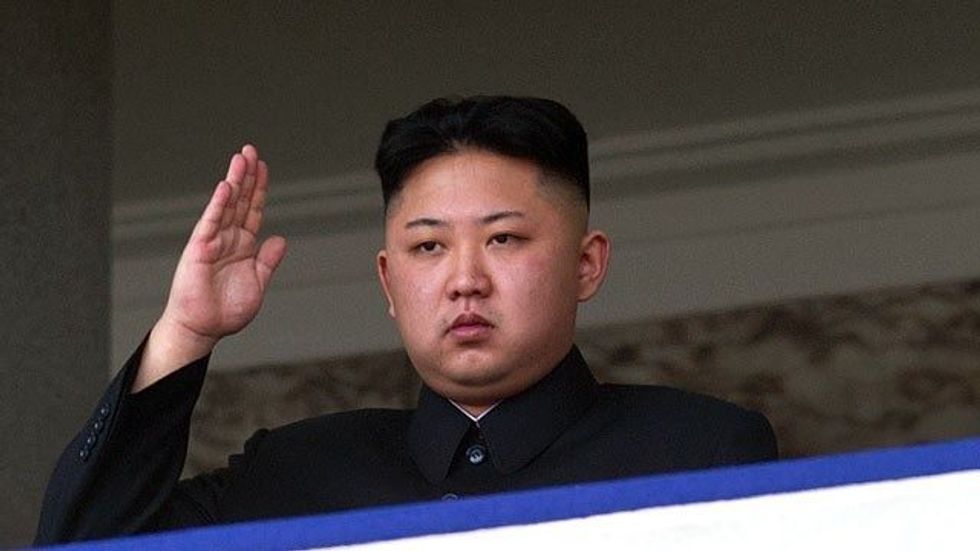 In the statement -- titled "U.S. Urged to Honestly Apologize to Mankind for Its Evil Doing before Groundlessly Pulling up Others" -- the Democratic People's Republic of Korea (DPRK) wrote that a "[s]trange thing that happened in the heart of the U.S., the ill-famed cesspool of injustice, is now afloat in the world as shocking news."

"The Sony Pictures Entertainment, the biggest movie producer in the U.S., which produced the undesirable reactionary film The Interview daring hurt the dignity of the supreme leadership of the DPRK and agitating even terrorism and had a plan to distribute it, was exposed to surprisingly sophisticated, destructive and threatening cyber warfare and has been thrown into a bottomless quagmire after suffering property losses worth hundreds of millions of dollars," it continued.

The NDC claimed that it had "clear evidence that the U.S. administration was deeply involved in the making of such dishonest reactionary movie." Moreover, "the U.S. is the chief culprit of terrorism as it has loudly called for combating terrorism everywhere in the world but schemed behind the scene to produce and distribute movies inciting it in various countries of the world."

"It is not exaggeration," the NDC statement claimed, "to say in the light of the prevailing situation that the U.S. administration and President Obama looking after the overall state affairs of the U.S. have been behind the case. Can he really cover up the crimes he has committed by trying so hard to falsify the truth and turn white to black."

The NDC also said that North Korea has already "launched the toughest counteraction," and while it is unclear what that means, it would be "a serious miscalculation" to assume that it refers only to "a single movie production."

"Our target," the NDC wrote, "is all the citadels of the U.S. imperialists who earned the bitterest grudge of all Koreans. Our toughest counteraction will be boldly taken against the White House, the Pentagon and the whole U.S. mainland, the cesspool of terrorism, by far surpassing the 'symmetric counteraction' declared by Obama."

The statement denied the charges in the report by the Federal Bureau of Investigation that the Sony Pictures hack originated in North Korea -- but it did express solidarity with the hackers.

"Fighters for justice including 'Guardians of Peace' who turned out in the sacred drive for cooperation in the fight against the U.S. to defend human justice and conscience and to dismember the U.S. imperialists, the root cause of all sorts of evils and kingpin of injustice, are sharpening bayonets not only in the U.S. mainland but in all other parts of the world."

"The U.S. should reflect on its evil doings that put itself in such a trouble," it concluded, and "apologize to the Koreans and other people of the world and should not dare pull up others."