At least 30 Mass. police officers have been charged with drunk driving since 2012: report 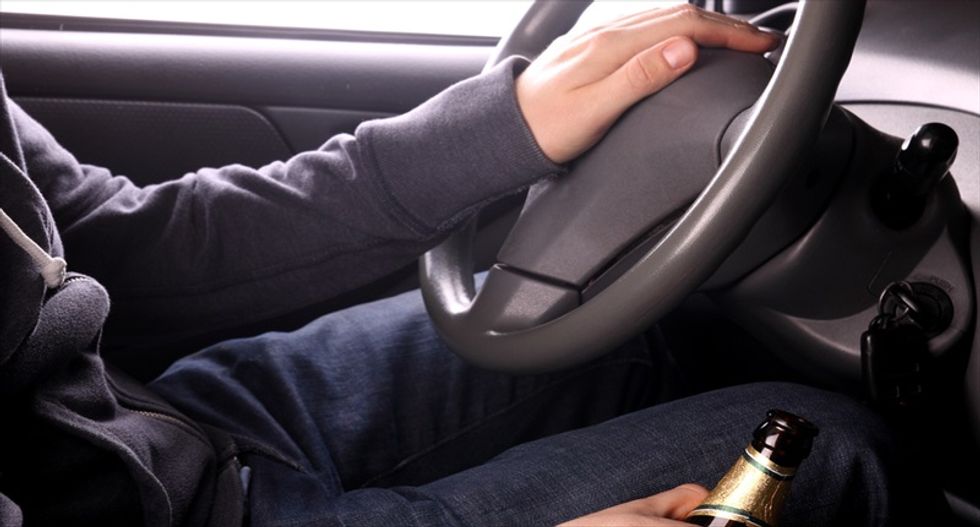 At least 30 police officers in Massachusetts have been charged with drunk driving since the start of 2012, with most of them keeping their jobs, the Boston Globe reported.

Out of the 30 reported cases, 11 officers are no longer with their respective departments, but 16 others were allowed to resume their duties. The other three were reportedly fired after their second arrest on DUI charges. All of the officers involved were off duty at the time of their arrests.

According to the Globe, the Boston Police Department and others refused to identify officers arrested for driving under the influence, while others refused to release information like police reports and photographs of the offenders, which is typically made public in these types of cases.

The newspaper stated that its findings are "almost certainly low," in part because some officers will refuse to arrest colleagues found driving under the influence, a custom known as "professional courtesy."

The practice was mentioned in a January 2008 decision by the state Civil Service Commission.

"Every police officer who testified before the Commission testified that the routine and customary practice when a stop is made on a fellow police officer, is to show professional courtesy and not call in the stop," the commission stated.

Officers took a blood alcohol test in just 4 of the 30 cases reported, with 18 officers refusing to do so. The Globe identified one of those 18 officers as 41-year-old state trooper Brian Simpkins, who was arrested in September 2012 after being found asleep at the wheel at a fast food drive-thru.

Simpkins was put on paid administrative duty after his driver's license was revoked for a year. He was later acquitted and allowed to go back on patrol. The Globe reported that Simpkins and more than 10 other officers kept working for their departments despite automatically losing the right to drive under state law by refusing to take the test.

"You can't expect that John Q. Private Citizen is going to give up his or her constitutional rights just because they happen to be a police officer," Alben told the Globe.

Between them, the officers involved in the arrests were involved in crashes that left three people dead and more than half a dozen other people injured.

The Globe reported that, though there is conflicting data on whether officers drink more than the general population, both state troopers and their colleagues in Boston have access to "stress units" designed to help them deal with personal issues, including alcoholism.

"It's something in the culture," said Safe Call Now president Sean Riley. "We play hard, we drink hard."

Riley's organization runs a confidential hotline for first responders, including services for those needing help with substance abuse issues.