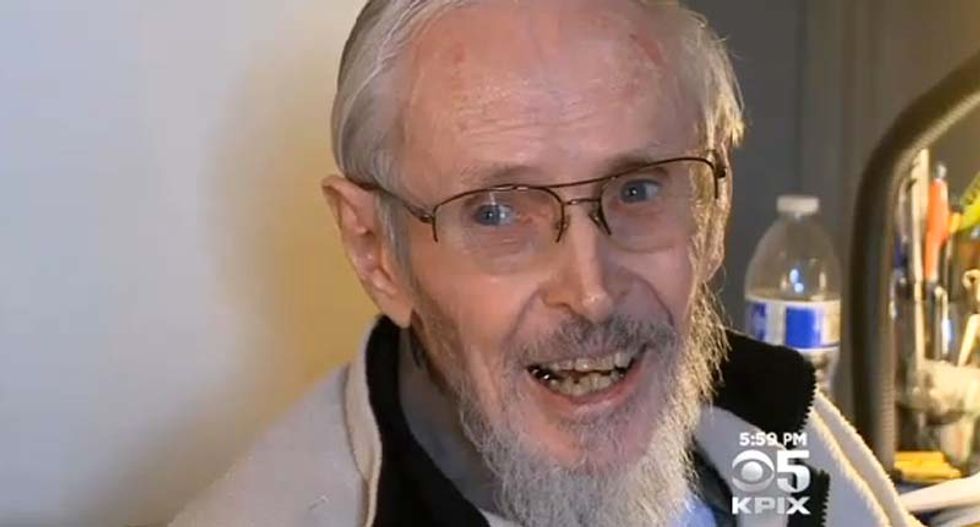 An elected member of the Oro Loma Sanitary District in California has been censured by his fellow board member for liberal use of the 'n-word' and additional racist and sexist remarks to employees of the district, according to KPIX

Laython Landis, 88, an elected member of the board for 42 years, was censured by fellow board members  after he made racist comments during a public meeting.

Referring to heavy rains in the Bay Area,  Landis reportedly told the assembled members and audience, “It looks like it’s going to rain cats and dogs and n*gger babies today.”

According to board president Tim Becker, the problems with Landis go well beyond a single comment.

“Mr. Landis has made sexist comments to our female district staff. And it’s simply becoming more and more of a pattern of behavior,”Becker said.

Landis says there is nothing wrong with his comments, that he has spoken like this for years and his expressions are the product of a different era.

"I don't know, it just comes out," Landis said. "You know, 'cats and dogs and little n*gger babies' is about as old as I am."

Landis -- who says he is not a racist -- claimed he was sorry, saying "I apologized to people who are offended when I keep saying little n*gger babies."

While voters in the district want him fired, with fellow board members looking into legal options to have him removed, the 88-year-old Landis says he intends to stay on the board and will run for his seat again.

Asked if it might be time to step aside, he replied, "No way. I'm going to live to be 102 and shot by a jealous husband."

Watch the video below from KPIX: