Bill Maher: I hope the pope gets drunk one day and confesses to not even being religious 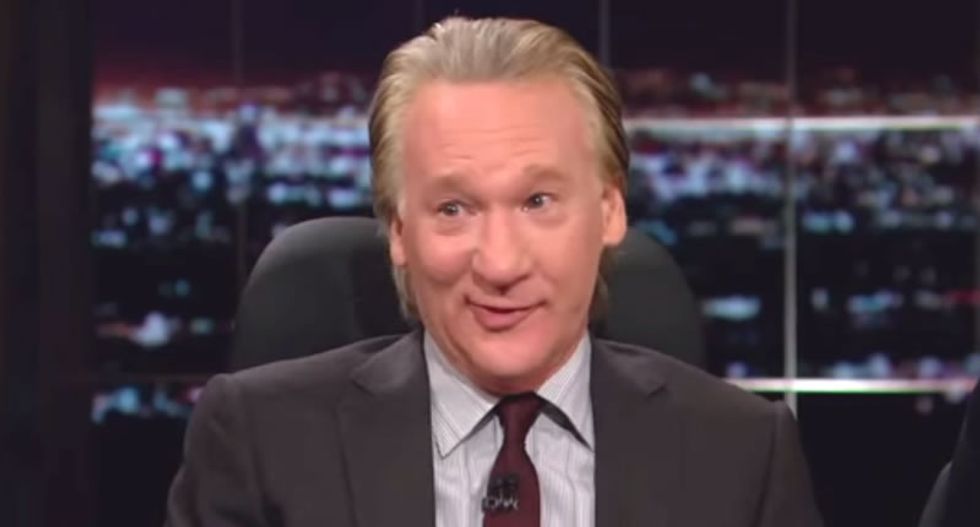 In a post on his official blog today, comedian and Real Time host Bill Maher wrote about his disappointment with Pope Francis' recent decision to affirm the work of the International Association of Exorcists.

"Pope Francis has quickly established himself as the progressive Pope -- not your father’s Holy Father," he began. "Early on, he said atheists can get into heaven. He’s expressed compassion for gays and even said that there’s a place for them in the Church. He’s affirmed the Big Bang Theory and evolution."

However, Maher noted, "every time this Pope makes me think he’s dragging the Catholic Church kicking and screaming -- like an altar boy into the rectory -- into the modern, rational era, he goes and kicks it old school."

Maher was referring to the pope's decision to meet with the International Association of Exorcists, a ground of approximately 300 priests and psychiatrists that was formally recognized by the Vatican this past June.

At the time of its recognition, the group's spokesman, Valter Cascioli, talked of its necessity in a time that is witnessing "an extraordinary increase in demonic activity." He highlighted "ordinary demonic activity" as a particular danger in a world marked by "rushing, superficiality, exaggerated individualism and secularization."

"[T]he battle against evil and the devil increasingly is becoming an emergency," he added.

Maher would have none of it, writing that "[e]mbracing the idea that people are possessed by demons and that there are rituals to cast these demons out -- that’s not just crazy, that’s Antonin Scalia crazy."

"I’d like to believe that Pope Francis doesn’t really believe this crap, but rather just feels he has to stay 'on script,' he said, adding that he hopes "someday [the pope's] going to have a little too much sacramental wine and just blurt out, 'I’m not really religious, but I’m spiritual.'"