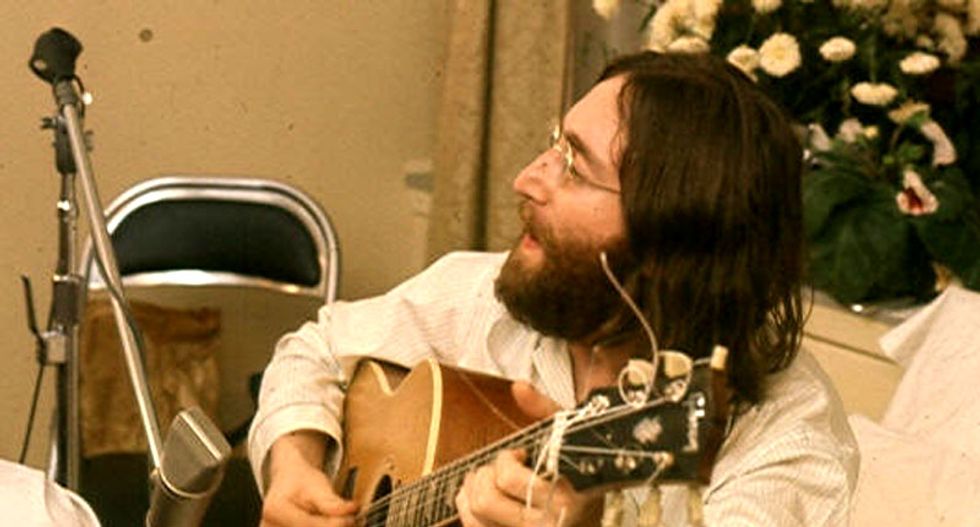 A conservative bishop in England will uses his homily on Christmas Day to attack former Beatles star and peace activist John Lennon.

Bishop Mark Davies of Shrewsbury plans to say during Midnight Mass that the 1914 Christmas Day Truce during World War I proves that Lennon was wrong to link religion and war in his famous 1971 song "Imagine," the Catholic Herald reported.

“The events of Christmas 1914 give the lie to the lazily repeated assertion that ‘religion is the cause of wars’. John Lennon would give voice to this ill-founded belief in the lyrics of his song Imagine," he will say at Shrewsbury Cathedral.

"This becomes a heart-chilling vision in which Lennon imagines a world with no hope of heaven and no fear of hell. And he adds, ‘no religion too’. Only then, he suggests will ‘all the people’ be ‘living life in peace.’”

The atrocities of the past century were largely perpetrated by secularists following ideologies hostile to Christianity, according to Davies.

"In reality, it is human sin which lies at the root cause of war," he claims.