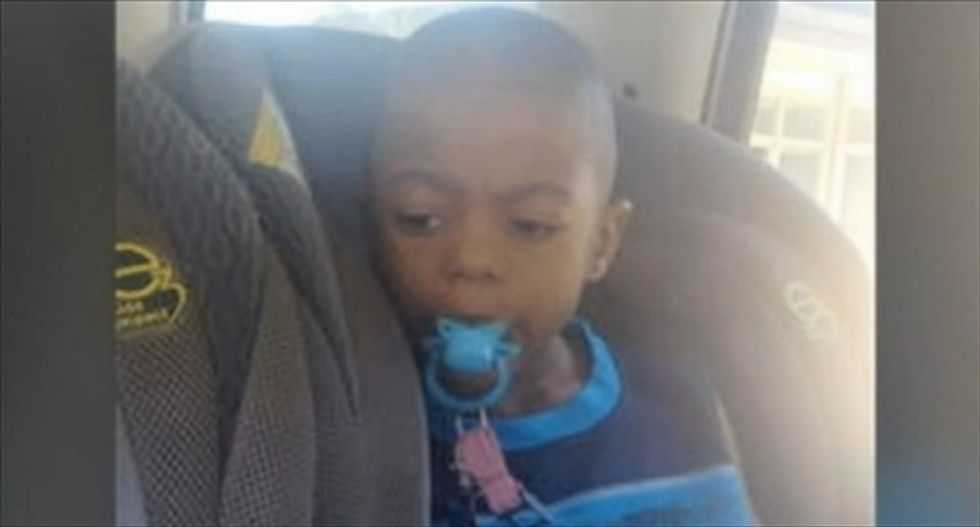 The body of a 4-year-old New York autistic boy who had gone missing two days earlier from his grandmother's house in South Carolina was found in a nearby pond on Friday, police said.

An autopsy performed on Jayden Morrison of White Plains is expected to show that he died of accidental drowning, and there is no indication of foul play, said Lieutenant Raul Denis, spokesman for the Horry County Police Department.

The family, including the boy's twin brother, who is also autistic, had traveled to the grandmother's second home in South Carolina for the holidays, Denis said.

The boy's body was found as water from the pond, about 100 yards from the house, receded after days of rain, Denis said.

The child, who did not speak, went missing on Wednesday evening, in the midst of strong winds and torrential rain, while his mother was out shopping and his grandmother was briefly distracted, Denis said.

It appears he left the house through the front door and walked until he reached the nearby pond, Denis said.

The boy's disappearance sparked a large-scale search effort, with hundreds of volunteers and officers combing the community of Little River, about 110 miles northeast of Charleston.

Denis said the discovery of his body was painful for the searchers, many of whom had also spent Christmas Day combing the area for him.

"It was very disappointing," Denis said. "When he was found in the pond there were some very emotional people there."

Watch a report on Jayden Morrison's death, as aired on WNBC-TV, below.