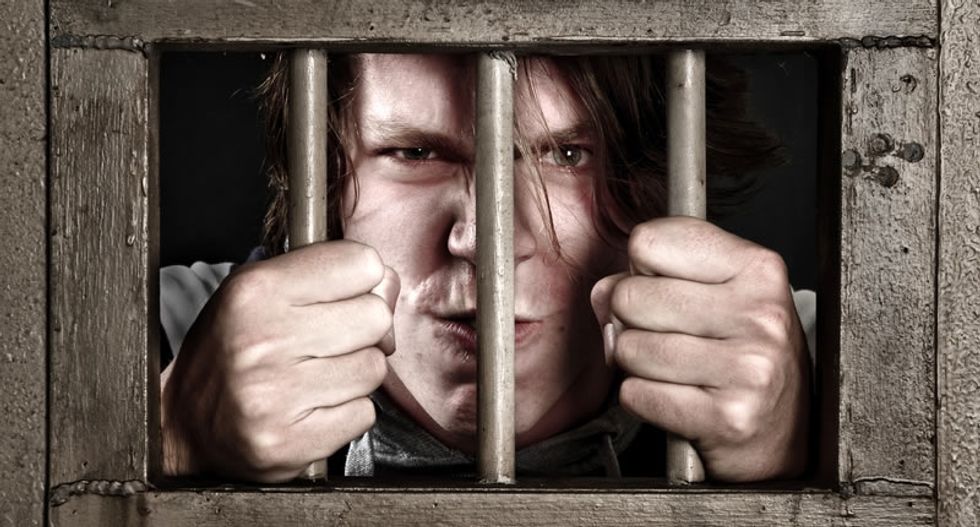 A clinical psychologist at Yale is attempting to improve the cognitive functioning of psychopaths using computer games, Vox reports.

Arielle Baskin-Sommers claims that psychopaths are not, as is commonly believed, incapable of feeling emotion -- and therefore unable to empathize with their victims. They suffer, she believes, from a cognitive deficit that prevents them from focusing on more than one subject at time, such that they pay attention to a goal (stealing money) without thinking about the consequences of attaining it (hurting their victim or being incarcerated).

Baskin-Sommers tells Vox that "[t]here's an attention bottleneck that essentially has the psychopath narrow the focus of their attention on something that’s their goal."

Because her computer games enhance a psychopath's ability to attend to more than one matter at a time, Baskin-Sommers believes that they will be less likely to return to jail upon their release.

The psychopaths who participated in her trials, she says, not only improved their cognitive function -- they also became more normative on an entire range of psychological tests.

"That was a big step for cognitive remediation," she says. "They not only improved on the task [performed in the computer games], we’re seeing generalizability of the skills that they were learning."

While her results are still preliminary, she believes that further training could have an even stronger positive effect upon a segment of the criminal population that psychology once considered a hopeless cause.

"It definitely suggests there’s more work to be done in how to make these effects stronger," she says. "It might be more training, or combining with existing treatments. There are lots of exciting possibilities."