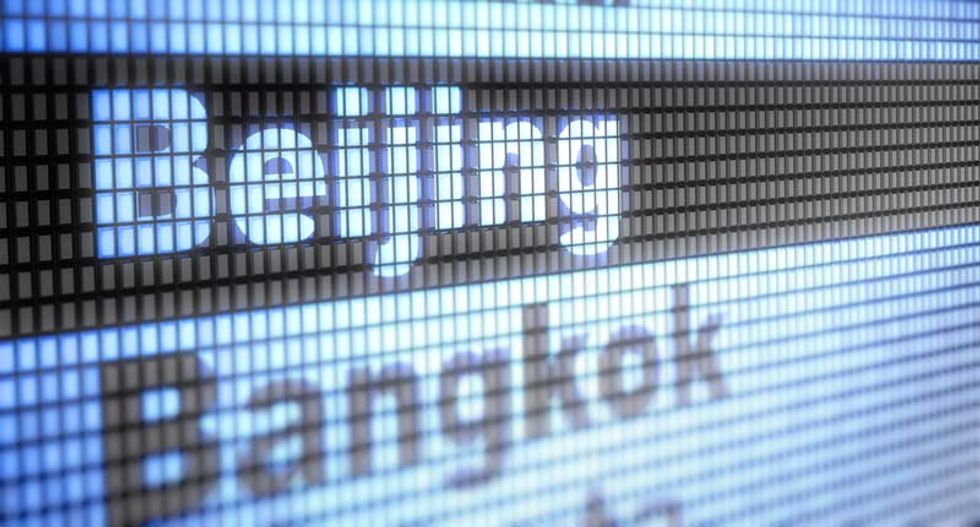 Construction on a massive new international passenger airport in Beijing began Friday, state media reported, as booming demand for travel to and from China stretches the capacity of existing facilities.

Beijing's current international airport is the world's second busiest, but also one of the most delayed, with fewer than 20 percent of commercial passenger flights leaving on schedule according to a 2013 report.

The new facility located in southern Beijing is designed to handle 72 million passengers by annually by 2025, the official Xinhua news agency said.

The airport is set to cost 80 billion yuan ($13 billion) and will be completed in around five years, Xinhua said, adding that it will be able to handle 620,000 flights per year.

Travel demand in China has soared as the country has grown to become the world's second-largest economy and Beijing's current International airport in the city's northeast has begun to reach its capacity limits.

But it is also the world?s most delayed, according to a study last year by US-based air travel information service FlightStats, which said just 18 percent of flights were on time.

About 42 percent of departures from Beijing suffered delays of 45 minutes or longer, the survey said.

Xinhua cited aviation authorities as saying that the current airport is unable to handle an additional 300 flights daily and almost 10 million passengers annually due to restraints.

Jet manufacturer Airbus said this month that China will oust the US in 2023 as the world's biggest domestic air traffic market by passenger numbers, as economic development pushes demand for air travel.