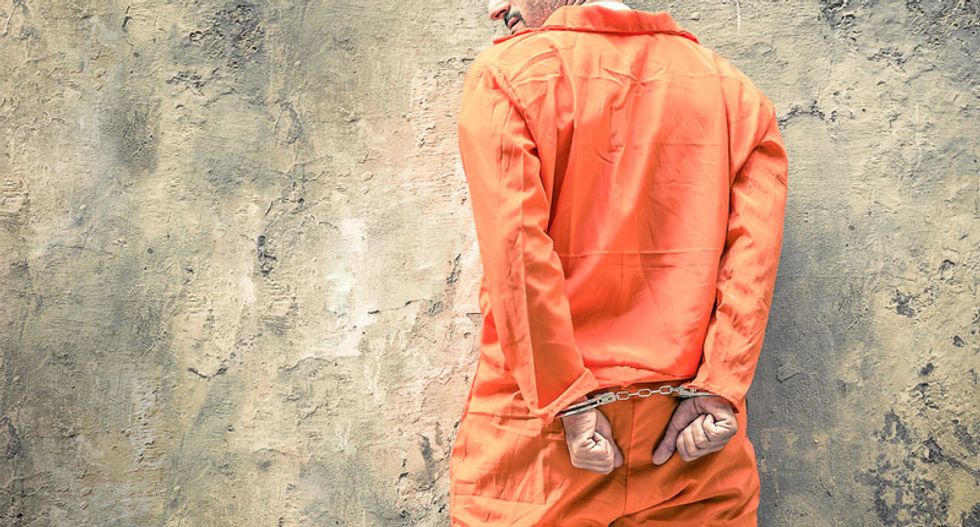 The Colorado Department of Corrections will pay $3m to the family of a mentally ill prisoner who died in a state facility while guards watched and after a nurse ignored him.

Christopher Lopez, 35, died at San Carlos correctional facility in Pueblo in 2013. He was suffering from hyponatremia, a condition that occurs when there is not enough sodium in the blood, but prison staff ignored his seizures and shackled him to a restraint chair, thinking he was being intentionally unresponsive.

Lopez, who had schizophrenia, was incarcerated multiple times for minor offenses. A lawsuit that his mother, Juanita Lopez, filed against the department in June suggests that the hyponatremia could have been caused by the consumption of too much psychotropic medication and asserts that “almost all instances” of the condition are treatable with prompt medical care. The $3m payment is a result of the settlement of that suit.

The incident was documented in six hours of video that shows him suffering from two grand mal seizures and labored breathing, which prison staff ignored. At one point, mental health clinician Cheryl Neumeister can be heard saying “I can see you breathing” to Lopez, who was already dead. The audio also captured staffers talking about mundane topics, like shopping, as well as joking with each other.

Neumeister is one of three employees who were fired in the days following Lopez’s death. Prison officials disciplined five others connected to the incident.

“The death of Christopher Lopez was easily preventable and was caused by a mentality that the lives of prisoners are worthless. Hopefully, this settlement sends a message not just to Colorado prison authorities but to prison and jail authorities all over the country that the human beings they incarcerate must be treated like human beings,” the lawyer for Lopez’s family, David Lane, said in a statement Thursday.

Prison staff noticed Lopez lying on the floor of his cell around 3.30am on 17 March 2013. Thinking he was intentionally not responding, prison staff removed him from his cell, covered his head with a spit hood and put his body into a restraint chair. He had been removed from the chair but was in shackles facedown on the floor when he died around 9.10am.

Prison officials did not inform the state health department of his death for 17 months, though state law requires inmate deaths to be reported within one day. A call from The Denver Post about the incident prompted the Colorado Department of Health and Environment to open an investigation.

‘We wish to reiterate that the Department does not condone the actions or omissions of the employees involved. Their actions were well outside of the Department’s established training, policies and practices,” the department of corrections said in a statement.

US correctional facilities are overwhelmed by the amount of prisoners suffering from a mental illness – in 44 of the 50 states and Washington DC, a state prison or jail holds more individuals with serious mental illness than the largest remaining state psychiatric hospital, according to an April 2014 Treatment Advocacy Center report .