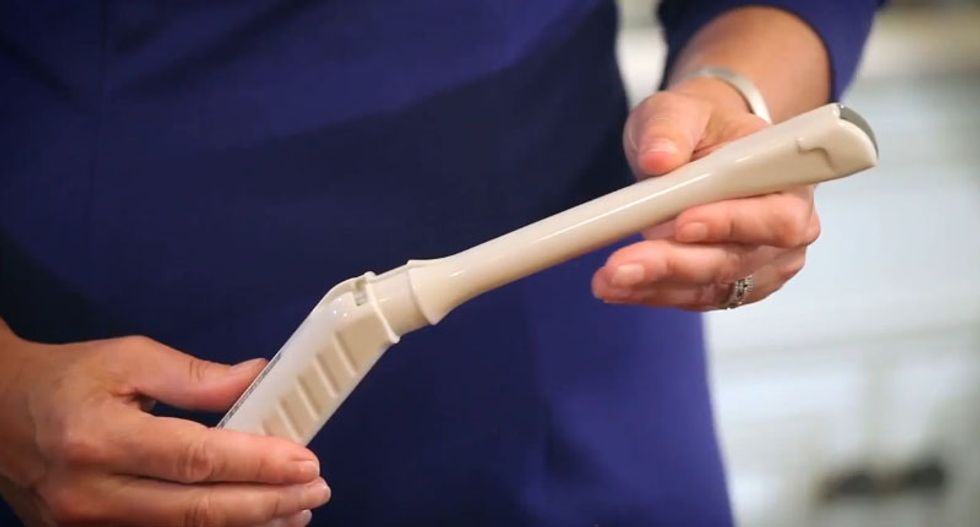 The 4th Circuit Court of Appeals upheld a district judge's decision that struck down the 2011 provision, agreeing that doctors could not be forced to disseminate the state's message discouraging abortion.

"This compelled speech, even though it is a regulation of the medical profession, is ideological in intent and in kind," Judge J. Harvie Wilkinson III wrote in a unanimous ruling by a three-judge panel.

"While the state itself may promote through various means childbirth over abortion, it may not coerce doctors into voicing that message on behalf of the state in the particular manner and setting attempted here," the ruling said.

Several groups, including the American Civil Liberties Union, the Center for Reproductive Rights and Planned Parenthood Federation of America, challenged the law on constitutional grounds. They said requiring abortion providers to explain the images in an ultrasound to patients before performing the procedure infringed upon their right to free speech.

“We're thrilled that the appellate court rejected this unconscionable attempt to intrude on the doctor-patient relationship,” said Nancy Northup, president and CEO of the Center for Reproductive Rights.

The U.S. Supreme Court legalized abortion nationwide in 1973 but lawmakers in more conservative states have enacted laws that seek to place restrictions on the procedure.

Republican lawmakers in North Carolina have defended the ultrasound requirement as providing crucial information for women making an irrevocable decision. Under the law, women could avert their eyes and not listen to the explanation of the fetus images.