Explained: What a grand jury does, and why the Darren Wilson case was unusual 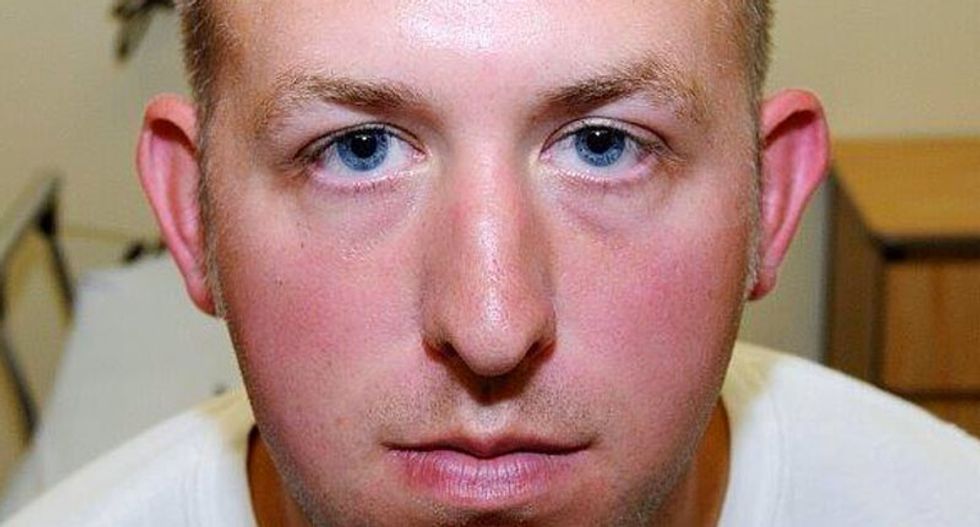 Now that the grand jury has decided not to indict Officer Darren Wilson in the shooting death of Michael Brown, an unarmed 18-year old man, there remain many questions about this grand jury and generally about the use of grand juries in the United States.

The legal basis: federal and state

The fact that twelve randomly picked impartial citizens played such a key role in the matter is a unique feature of the criminal justice system in the US.

The US Constitution and all state constitutions provide for grand juries. In federal criminal cases, federal grand juries consisting of sixteen to twenty-three members make all decisions to indict, and at least twelve grand jurors are necessary in an indictment, commonly called a “true bill.”

Provisions in state constitutions vary in terms of the size of grand juries. The Missouri Constitution calls for a twelve member grand jury, nine of which must concur in an indictment.

The make up of the Ferguson grand jury

Grand jurors in St Louis County are chosen from the same jury pool as trial jurors. A judge selects the grand jurors, and the judge tries to ensure that jurors are representative of the community.

The grand jurors who heard the case involving Michael Brown’s death were chosen in May, long before his death in August.

The work of the grand jury

The grand jury process excludes the suspect and the defense attorney because it is not supposed to be a mini-trial but rather solely determine if there is some evidence to support felony charges. Like a preliminary hearing, it is a check on whether there is probable cause to support felony charges but is a secret proceeding that is usually much quicker than a preliminary hearing.

In St Louis County, prosecutors usually bring serious felony cases or cases with numerous witnesses to the grand jury rather than a preliminary hearing because a police officer who has investigated a case can summarize his or her findings and witness statements to present the case more quickly than at a preliminary hearing where witnesses would be examined and cross-examined.

What happened in the Darren Wilson case

Using a grand jury in this way is unusual. Prosecutors go this route in cases involving possible excessive force by police or possible charges of corruption against elected officials. For example, a grand jury in New York City has been investigating the chokehold death of Eric Garner by a police officer since September. In August, a grand jury in Texas indicted Texas Governor Rick Perry on two felony counts for abusing his official power and coercing a public servant in an effort to force a district attorney to step down after she was arrested on drunk-driving charges.

In St Louis, Darren Wilson was permitted to testify, and he injected the defenses of a justified use of force and self-defense. The testimony by Darren Wilson is very unusual, because normally the suspect or, if charges have been filed, the accused, does not have an opportunity to testify before a grand jury. Indeed, in United States v. Williams(1992), the US Supreme Court observed that the accused neither has a right to testify nor to have the prosecution present exculpatory evidence (favorable to the defendent) to the grand jury.

Like any other witness testifying before a grand jury, Darren Wilson was not permitted to have an attorney present. The transcript of his testimony indicates that he was permitted to tell his version of what occurred. There were few hard questions put to him by either the prosecutors or any of the grand jurors.

Before the grand jury began their deliberations, the prosecutors instructed the grand jury that to return an indictment against Darren Wilson they had to find probable cause that he committed an offense. They were also told that to indict they would have to find no probable cause that either he acted in self-defense or that his use of force was justified under the law. These instructions likely led the grand jury, who heard conflicting testimony about what occurred, to decide not to indict Darren Wilson.

By Peter A. Joy, Washington University in St Louis

Peter A. Joy does not work for, consult to, own shares in or receive funding from any company or organisation that would benefit from this article, and has no relevant affiliations.