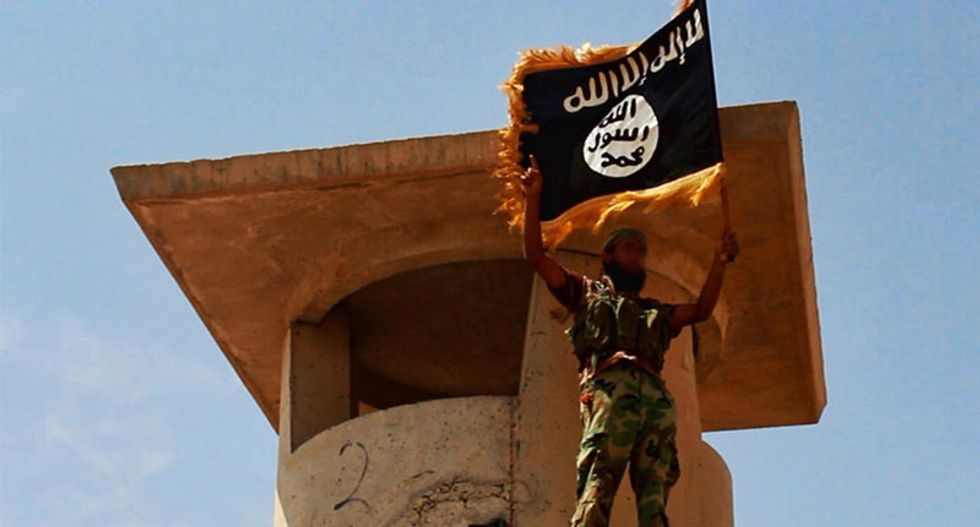 The FBI has warned local authorities of a threat that Islamic State militants would blow up the Memphis & Arkansas Bridge spanning the Mississippi River, an agency spokesman said on Tuesday.

The bridge is a major route connecting Tennessee and Arkansas. The Federal Bureau of Investigation passed the threat on to local police in a bulletin out of an "abundance of caution," spokesman Chris Allen said.

"This is an unsubstantiated, anonymous threat," he said, adding that there was no useful intelligence arising from it.

Allen had no details on when the threat was received or how. The warning was reported by Fox13 News in Memphis.

The television station quoted the FBI warning as saying that according to an anonymous tipster, Islamic State had instructed a person in Memphis "to blow up the Memphis-Arkansas bridge on an unknown date, activating ISIS terror cells in the United States."

The Islamic State group has seized large swaths of Iraq and Syria and declared a sovereign state.