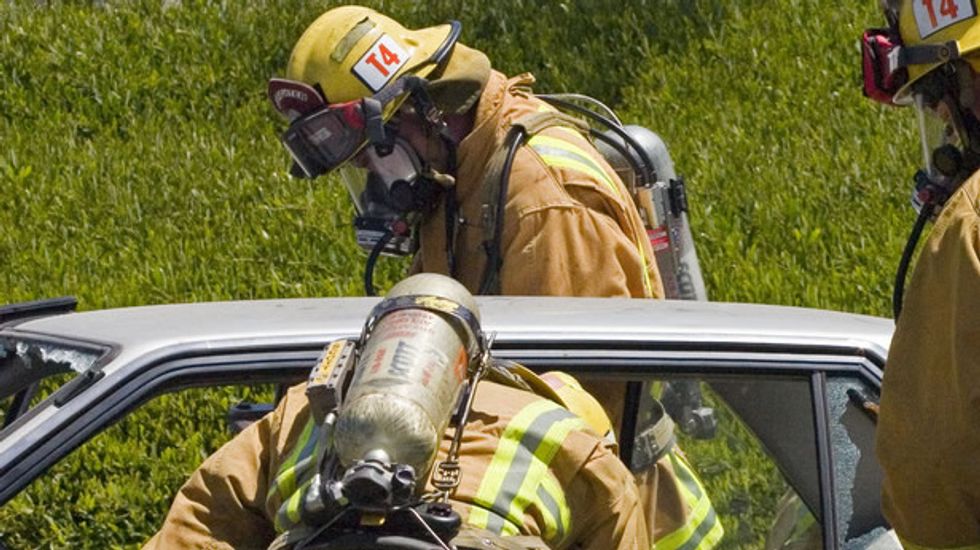 A firefighter was grazed in the arm during a drive-by shooting at a north Florida fire station on Tuesday evening, local media reported.

The firefighter's injuries were not life-threatening, the Jacksonville Association of Fire Fighters said in a Facebook post.

The mayor of the north Florida city condemned the shootings.

"I am outraged by cowardly attacks on our brave first responders," said Mayor Alvin Brown in a Facebook post. "These attacks will not be tolerated."

The incident follows a violent week for law enforcement officers. In New York City, a gunman on Saturday killed two police officers in their patrol car, then took his own life.

Early the next morning, a Florida police officer died after being shot and then run over by a suspect who was resisting arrest.