Florida surpasses New York as third most populous US state 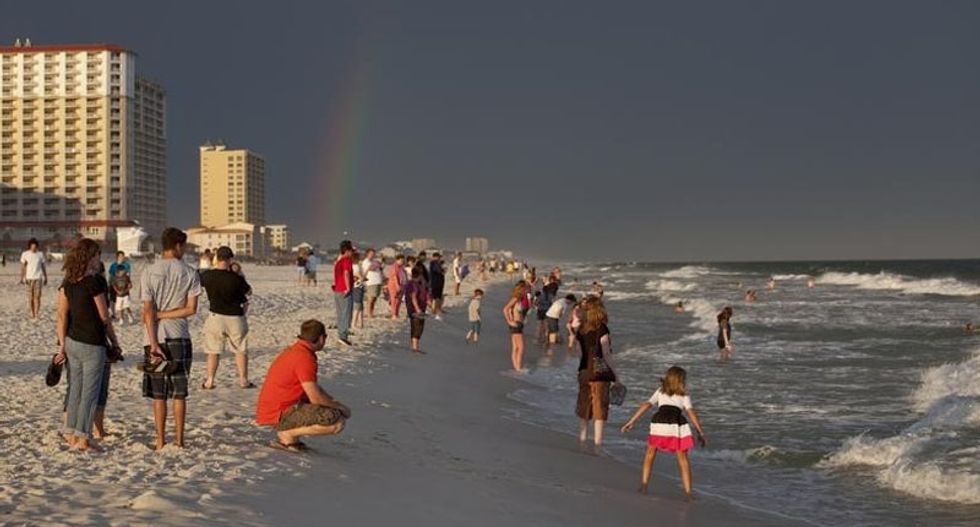 Florida has leapfrogged New York to rank as the third most populous U.S. state, the Census Bureau reported on Tuesday, reflecting demographic trends that are reshaping American politics and culture, along with state bragging rights.

New York, while still growing, dropped to fourth with 19.7 million residents, the July 2014 tally found, continuing the state's longtime slide from the top of the national rankings.

"What it reflects is a very important milestone and shows really a long-term trend, both in Florida and in other Southern and Western states," said Stanley Smith, a demographer with the Bureau of Economic and Business Research at the University of Florida.

The 10 fastest-growing states last year were in the South or the West, the Census found, with the exception of North Dakota, which led the nation with 2.2 percent population growth, the result of an oil production boom.

The population realignment has become highly visible in U.S. politics, with Florida playing an outsized role as the largest swing state, particularly critical to the Republicans path to the White House.

As the Sunshine State adds on average 803 residents daily, according to the Census, its identity remains in flux.

While the state's lack of personal income tax - and snow - appeal to retirees, its recent growth is led by young adults moving for jobs, Smith said.

Among U.S. states, he said, no place is responsible for more Floridian transplants than New York. New York City remains a thriving hub for finance and arts but its upstate regions have struggled to generate job opportunities, said Richard Alba, a sociology professor at the Graduate Center at the City University of New York.

"New York is getting used to being overtaken by other states," he said, but added with a laugh: "It’s still an important state."