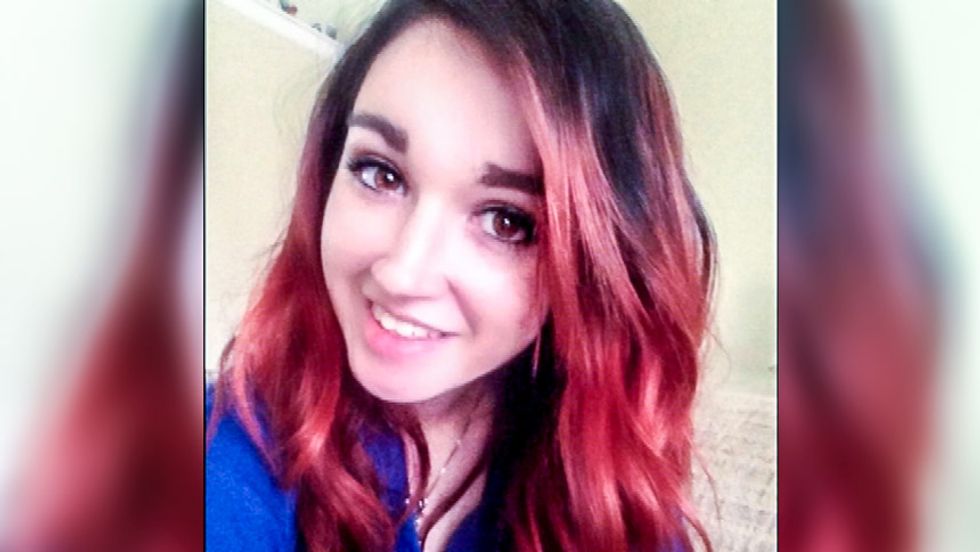 Officials in Georgia are investigating the death of a woman who was shot in bed as she was being "intimate" with her boyfriend, who was a Walton County deputy, after the two had spent the evening drinking and arguing.

According to a police report obtained by WSB, 20-year-old Nikki Guined and 21-year-old Deputy Dwight Buchanan had fought while partying with friends in the home that they shared in the early morning on Dec. 10.

The two reportedly reconciled before heading to the bedroom, where the couple was described as "intimate."

“Nikki asked Dwight for his pistol," the police report said. "Dwight was reluctant to do so, but gave Nikki his unloaded pistol. Nikki repeatedly asked Dwight, 'Don't you trust me?' She then asked him to load the pistol. Dwight took the pistol from Nikki, loaded it with a magazine and chambered a round. He then removed the magazine and gave it back to Nikki."

"She then placed the muzzle of the gun under her right jaw and pulled the trigger."

Walton County Sheriff Joe Chapman told WSB that alcohol had been involved before the shooting occurred.

"I can't sit here and say he was at fault in any way, or that he wasn't at fault. I just don't know,” the sheriff added. “On my behalf it is different, because it involves an employee and I want to make sure that there’s no questions in anyone’s mind as to what happened in that house that night.”

Chapman said that he wanted to be "as transparent as possible" during the investigation.

Buchanan, who works as a jailer in Walton County, was placed on administrative leave while the Georgia Bureau of Investigation looked into the case.