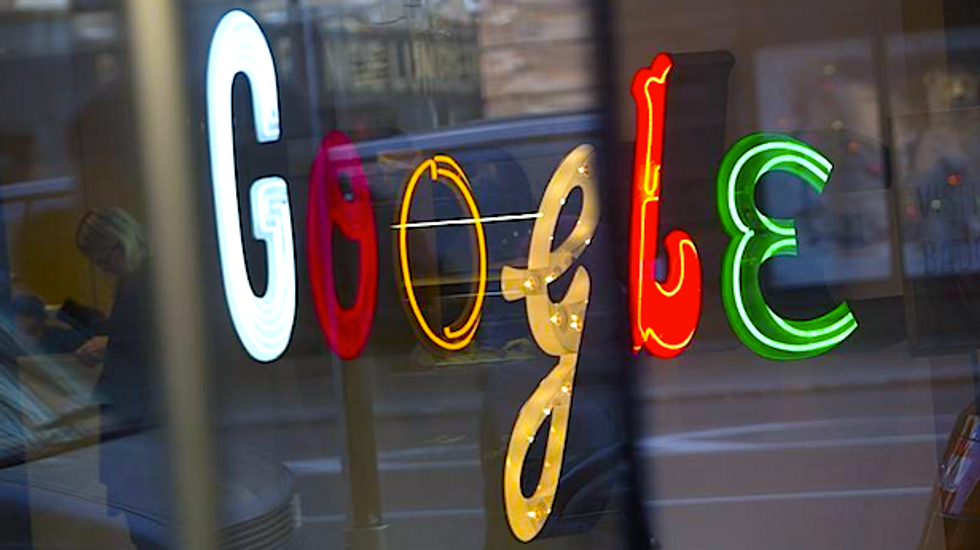 Google Inc said on Wednesday it weighed the security implications of screening the Sony Pictures film, "The Interview," a comedy whose depiction of the assassination of North Korea's leader was blamed for a massive cyberattack.

Google said Sony <6758.T> had begun contacting a number of companies a week ago about making the film available online. On Wednesday, Sony said the movie will be available on Google's YouTube and via Microsoft Corp's Xbox Video.

"Given everything that’s happened, the security implications were very much at the front of our minds," Google's Chief Legal Officer David Drummond wrote in a blog post. "But after discussing all the issues, Sony and Google agreed that we could not sit on the sidelines and allow a handful of people to determine the limits of free speech in another country (however silly the content might be)."