If you Americanize your name, you’ll make more money: study 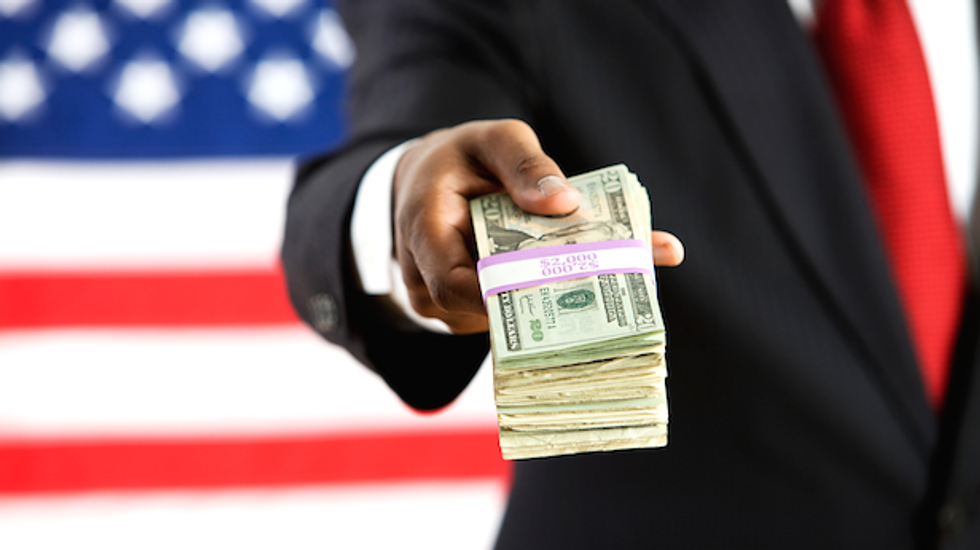 Immigrants who Americanized their names earned 10 percent more -- irrespective of occupation -- than immigrants who kept their original, ethnically marked names, according to a study by the Institute for the Study of Labor.

Costanza Biacaschi, Corrado Giulietti, and Zahra Siddique used data from the first half of the Twentieth Century to determine that male immigrants who changed their first name to one of the three most popular American names -- William, John, and Charles -- earned 10 percent more than their peers no matter what their occupation was.

The trio analyzed naturalization data from Ancestry.com of 3,353 male immigrants -- mostly from Italy, Russia, Poland, and the Czech Republic -- who Americanized their names in New York. They chose to use naturalization data because naturalization was a two-step process that afforded them two data-points: the first being a declaration of intention to apply for citizenship, the second a petition for admission to citizenship, which had to be done a minimum of five years later.

"Throughout our analysis and across numerous specifications," they write, "we find a substantial payoff of name Americanization. Further tests suggest that name Americanization was more common among migrants that were likely low skilled, more discriminated against, or with less alternative means for socio-economic improvement."

In short, those men who were most likely to Americanize their names are those who faced the greatest hurdles when it came to occupational mobility, and they reaped the benefits of changing their names to better assimilate with their fellow laborers.

"At a broader level," the researchers write, "our results highlight the existence of a tradeoff between maintaining individual identity and enhancing labor market success, suggesting that cultural assimilation was instrumental to economic assimilation."