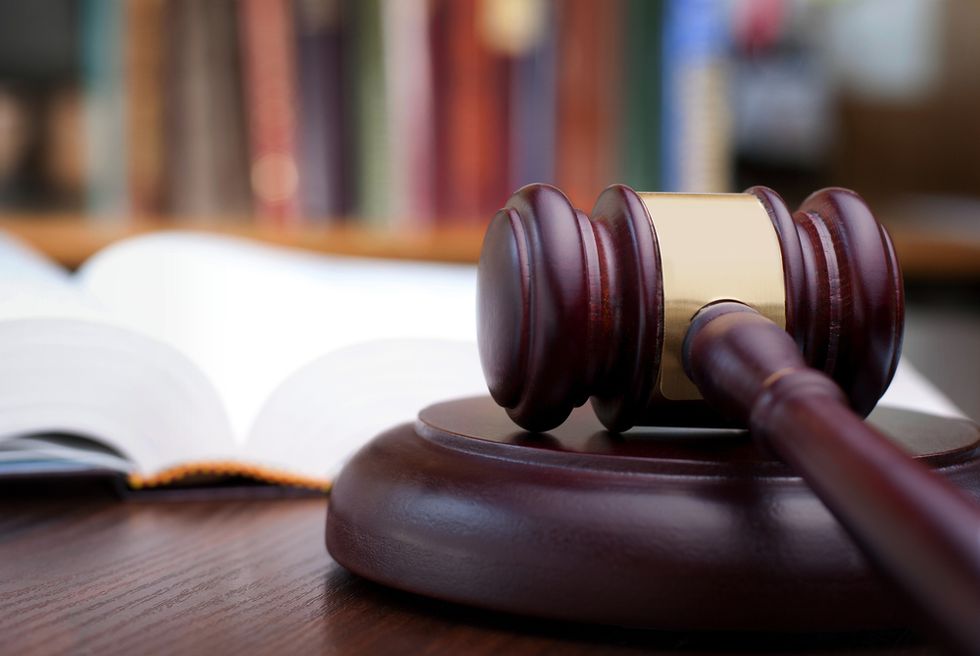 The American Civil Liberties Union (ACLU) is stepping in to help a trio of Indiana high school students establish a gay-straight alliance (GSA) group at their school.

According to the Greencastle, Indiana Banner-Graphic, the administration at North Putnam High School in Roachdale has denied the students the right to form the group, even though the club would be meeting outside of instructional hours and not interrupting school activities.

The ACLU filed a suit on Tuesday on behalf of the students declaring that the school and school district are in violation of federal law and the U.S. Constitution.

"GSAs are student-run extracurricular clubs that bring together lesbian, gay, bisexual, transgender and allied students to support each other and promote respect and equality," said a statement from the rights group.

"GBT students at the school have frequently been harassed and wanted to form the GSA to provide a place to educate the community and support vulnerable students," the statement continued.

The school district stalled the group for a year, saying it needed to make a decision whether to allow the group to form and meet on school property. Finally, on Nov. 20, the North Putnam School Board voted to withhold authorization from the group. No other extracurricular group at North Putnam High School is required to pass a vote by the board to receive permission to organize and meet.

ACLU Indiana's legal director Ken Falk said that for the district to deny the students permission to form the group is a violation of the First Amendment of the Constitution and of the federal Equal Access Act.

"The law is clear in this matter," said Falk. "There is no excuse for the school district’s intransigence, which is causing real harm to its students."

The ACLU has had success in a similar case in Munster, Indiana earlier this year.

The group filed suit on Tuesday at the U.S. District Court for the Southern District of Indiana, Terre Haute Division.

The Last of Us: HBO’s adaptation elevates the video game’s themes of love and family

The Conversation
Warning: This article contains spoilers.
From the widely panned Super Mario Bros. movie (1993) to Netflix’s Resident Evil (2022) releasing to decidedly mixed reviews, game adaptations have historically been cursed on both big and small screens.

HBO’s series based on the hugely successful PlayStation game The Last of Us, is the latest entry into this genre. Early indications from critics and viewers suggest it has broken the dreaded video game curse.

The series occupies a unique position. In 2013, when the game was released, post-apocalypses were incredibly popular science fiction worlds. In 2023, such pandemics, as we’ve discovered, hue closer to science fact.