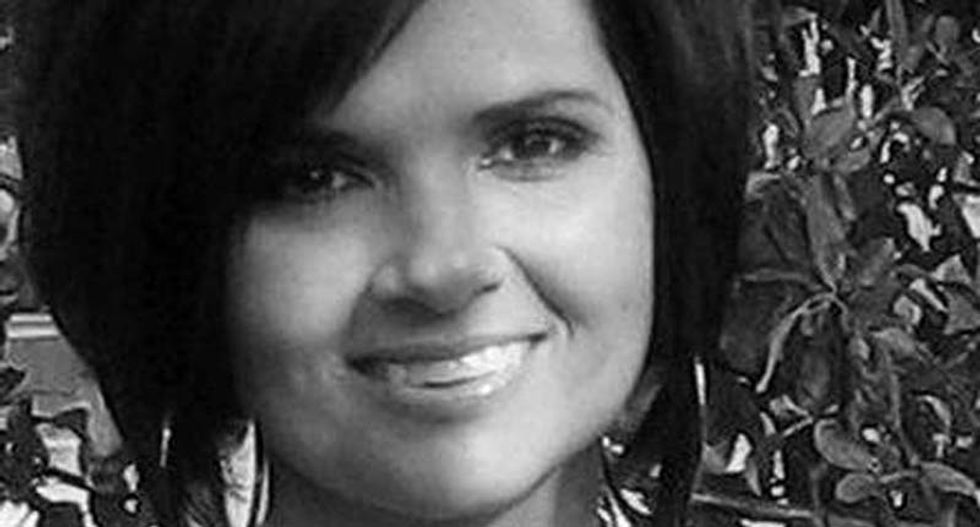 A Ft. Wayne jury has awarded a former Catholic school teacher $1.9 million after she was fired for undergoing in vitro fertilization, reports the Journal Gazette.

Emily Herx, a language arts teacher at St. Vincent de Paul Catholic School, was notified by the Ft. Wayne Diocese that her contract for the 2011-12 school year would not be renewed because of her use of in vitro, which the diocese described as a "sin."

In vitro fertilization -- or IVF -- is a procedure that involves combining egg and sperm in a laboratory dish before transferring the resulting embryo into the womb.

According to Herx and her attorney, the loss of her job violated Title VII of the Civil Rights Act, which prohibits discrimination based on sex and pregnancy-related medical conditions.

The diocese stated Herx violated the terms of her contract containing a morals clause promising to uphold Catholic teachings. During the trial, attorneys for  the diocese argued that, according to Church teachings, in vitro is gravely evil, an intrinsic evil, and  under no circumstance can it be justified.

Herx had previously informed the principal at St. Vincent de Paul  that she had undergone the procedure in the past.  But when she notified school administrators of her third in vitro fertilization cycle in February 2011, it came to the attention of parish priest Rev. John Kuzmich who demanded she be terminated, calling her a "grave immoral sinner."

During the trial, priests and the local bishop testified that they wanted Herx to show remorse or regret for making the decision she made, but she refused to do so.

A tearful Herx addressed the media on the courthouse steps saying, “I was so happy. It was unreal.”

The diocese intends to appeal the jury’s verdict to the U.S. 7th Circuit Court of Appeal, with attorney  John Theisen stating the case remains an issue of religious freedom, and that exemptions in civil rights laws for religious employers should have protected the diocese from the unfavorable verdict.

“It never should have brought the case to trial,” Theisen said.

‘Mad he’s not being allowed to kill kids’: GOP lawmaker blasted for opposing special session to allow masks in schools

The author of an extremely broad and extensive Arkansas law banning government mandated face masks is furious GOP Governor Asa Hutchinson is calling the state legislature back into special session to allow schools to require face masks if they determine them necessary. Children under 12 are not yet allowed to be vaccinated and as the delta coronavirus variant spreads children are increasingly at risk.

But try telling that to Arkansas Republican state senator Trent Garner, who is furious his law is under attack.