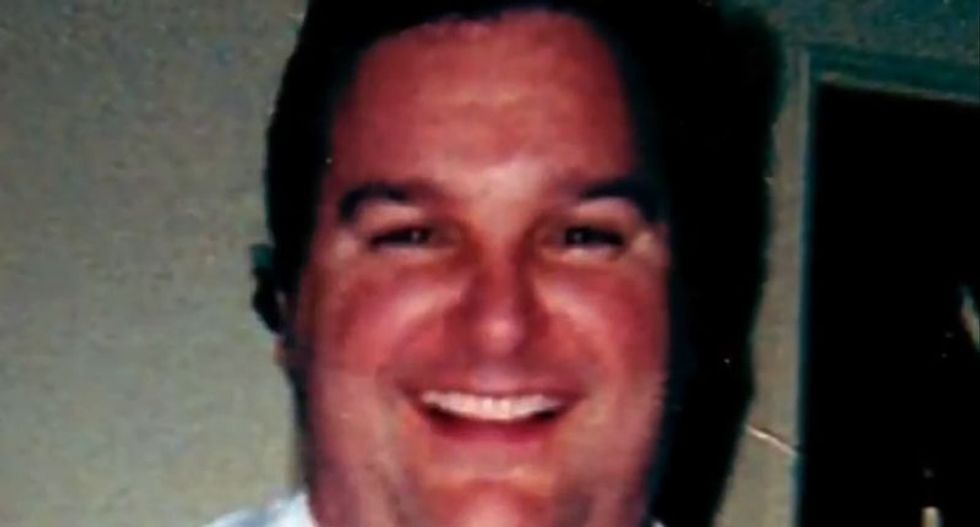 Robert Bashara frowned and shook his head once. Then again. Then a third time.

By the time the jury spokesperson read the final and fifth guilty verdict Thursday, the former Detroit area businessman turned convicted murderer dropped his head into his left hand and covered his eyes. He will likely spend the rest of his life in prison.

Jurors took less than three days to reach their decision. But the trial lasted two months and included 74 witnesses, most of whom painted a picture of a man whose fantasy life in Grosse Pointe Park, one of Detroit’s wealthiest suburbs, drew him into an underworld that consisted of sadomasochistic sex, recreational drug use, and the murder-for-hire killing of his wife of 26 years.

“He’s in shock, but is conducting himself with proper decorum and dignity as he has done throughout this trial. But the jury has spoken, and he will have to live with the decision”, his attorney, Michael McCarthy, told reporters afterwards.

Two of those women testified during his trial that they were afraid of him and that he was violent. They said they were at first unaware he was married. One woman said he blindfolded her and drove her to his home so she would have sex with him and another woman in his marital bed while his wife was out of town. He planned to use life insurance and assets from his wife’s death to start a new life, they said.

In January 2012, prosecutors said, Bashara hired Joseph Gentz, a handyman who is mentally disabled, to strangle Jane Bashara, his wife. Her body was found that month in her Mercedes-Benz SUV, parked in an alley on the east side of Detroit.

Gentz is serving a 17-to-18-year sentence for the murder; Bashara was found guilty of trying to arrange Gentz’s murder while in prison. For that, he was sentenced to a six- to 20-year prison sentence in October 2012.

Lorraine Engelbrecht, Jane Bashara’s mother, told a Detroit television station on Thursday that the past three years have been “hell.”

“All we did was talk about it and think about it and worry about it”, she said. “I liked Bob. I thought he was an okay husband, father, but it was all show and tell. He said they had an open marriage. I call it a double life.”

“May Jane now truly rest in peace,” she said.