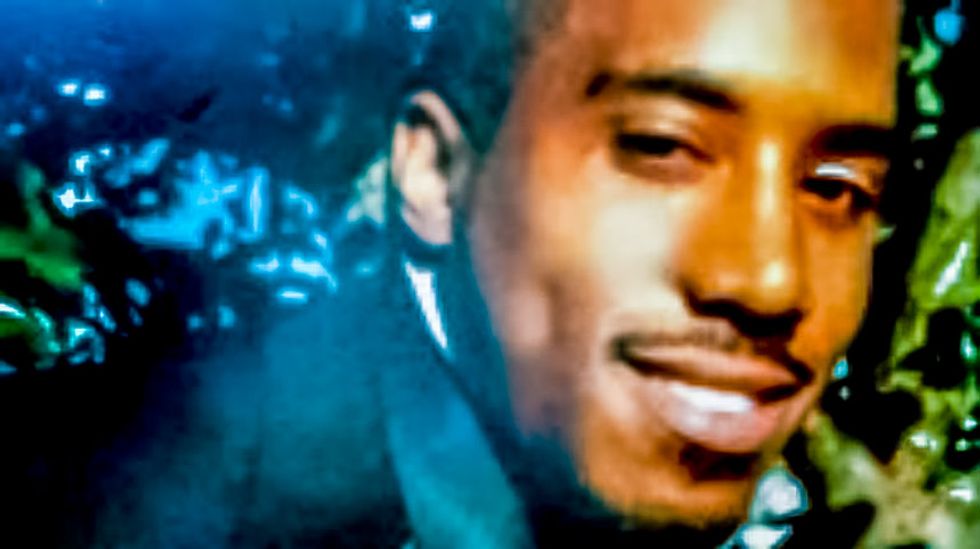 Dontre Hamilton was shot 14 times by a Milwaukee officer (WITI)

The U.S. Department of Justice will investigate the death of a black man who was fatally shot by a white former Milwaukee police officer after local prosecutors refused to charge him, saying he acted in self-defense.

Milwaukee District Attorney John Chisholm said on Monday he will not press charges against the former officer Christopher Manney because he acted in self-defense when he shot Dontre Hamilton 14 times during a struggle in Red Arrow Park in downtown Milwaukee on April 30.

A few hours after that, the Justice Department through its offices in Milwaukee said it will conduct a review of case to determine if federal civil rights laws were broken.

Protests have been held in Milwaukee since the incident occurred. On Friday, 74 people were taken into custody after an evening demonstration spilled onto a highway and stopped rush hour traffic.

Demonstrations against the use of excessive force by police have been held around the United States in the wake of recent cases in which unarmed black men were killed by white policemen.

Milwaukee District Attorney John Chisholm said at a news conference his decision "does not depreciate the very legitimate concerns raised any time a law enforcement officer uses deadly force against a citizen."

Mayor Tom Barrett called for calm protests and said that police officers throughout the U.S. should not be demonized.

"This is a time for peace," he said during a separate news conference.

Milwaukee Police Chief Edward Flynn announced the firing of Manney on Oct. 15. He said Manney had acted without malice but that he had failed to follow police policies when addressing mentally ill people.

"It's very, very hard to charge a police officer with homicide if he does exactly what he is trained to do," Chisholm said.

Manney told investigators that he and Hamilton got into a fight after he attempted to apprehend him, according to the statement Manney gave police.

"He feared Hamilton would attack him with the baton and that he 'would be dead' as a result," the statement said.