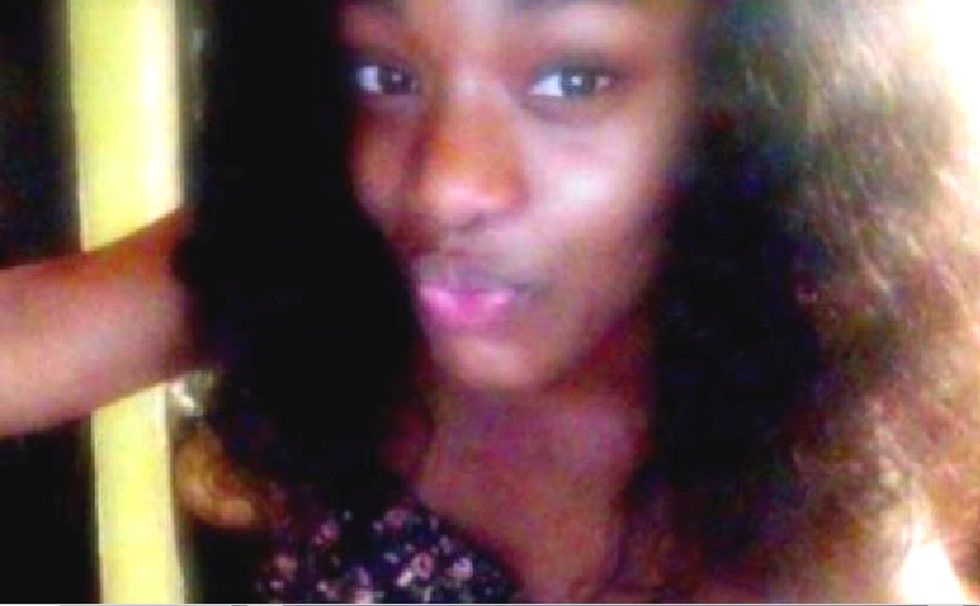 A Maine man who confessed that he smothered his 14-year-old girlfriend to death, burnt her body, stuffed it into a suitcase and threw it into New York's Gerritsen Bay asked police if he could be sentenced to community service.

According to CBS New York, 22-year-old Christian Ferdinand was convicted Monday after confessing to police that he murdered Shaniesha Forbes, 14, of Brooklyn, New York in January of 2013.

Forbes died of "homicidal asphyxiation," the court ruled. Her naked, charred body was found washed up on the shore of Gerritsen Beach on Jan. 6, 2013, two days after she disappeared.

The New York Post said that Ferdinand killed the girl in a fit of panic after she told him that she might be pregnant with his child.

He then doused her body in Axe Body Spray, lighting the liquid on fire with a cigarette lighter in an attempt to eliminate any incriminating evidence.

In his confession to police in 2013, Ferdinand said that he burned Forbes' body, then stuffed her into a suitcase and threw it into the bay in hopes that the salt water would destroy any further evidence.

He was apprehended in Maine four months after Forbes' body was found.

After his confession, police documents say, Ferdinand asked, "Do you think I can get some kind of community service?"

On Monday, the jury in Brooklyn took less than an hour to return a guilty verdict. Ferdinand now faces from 25 years to life behind bars.

Forbes was a freshman at the Academy for Young Writers in Williamsburg. She lived with her mother and three siblings in East Flatbush.

A coroner's report stated that she was not pregnant at the time of her death.