Male gamers explain privilege: I am never told the culture 'is not intended for me' 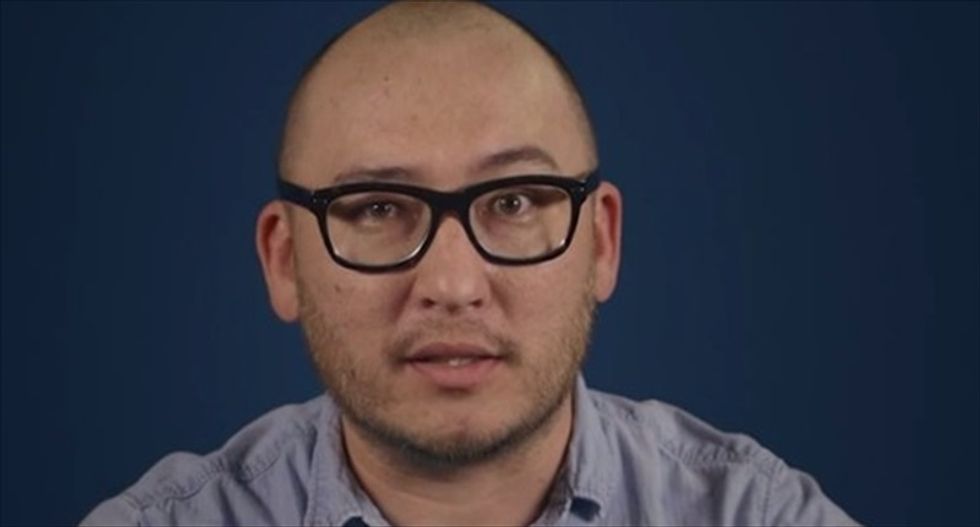 Male gamers broke down the concept of privilege for their fellow video game fans in a video released on Tuesday by game critic Anita Sarkeesian's Feminist Frequency webseries.

"I am never told that video games or the surrounding culture is not intended for me because I am male," one gamer says early on in the episode, which focuses on what the show's producer, Jonathan McIntosh, describes as invisible benefits many male gamers fail to take into account.

"Despite the abundance of evidence, I've seen many of my fellow male gamers, in comment thread after comment thread, dismiss the issue as 'no big deal' and insist that everyone is essentially treated the same," McIntosh wrote in Polygon earlier this year. "The fact that a great number of women have been speaking out about how they experience prejudice, alienation or worse on a fairly regular basis seems to hold little weight."

The 25-item "checklist" highlights, among other things, that cis-gender heterosexual male gamers can often count on publications or shows devoted to the pastime will heavily feature members of their own gender; that they are less likely to need to shield their identities online out of concern over harassment or threats; and that they are less likely to be the focus of speculation regarding their "attractiveness" when taking part in multi-player games.

"Because it was created by a straight white man, this checklist will likely be taken more seriously than if it had been written by virtually any female gamer," McIntosh says to conclude the list.