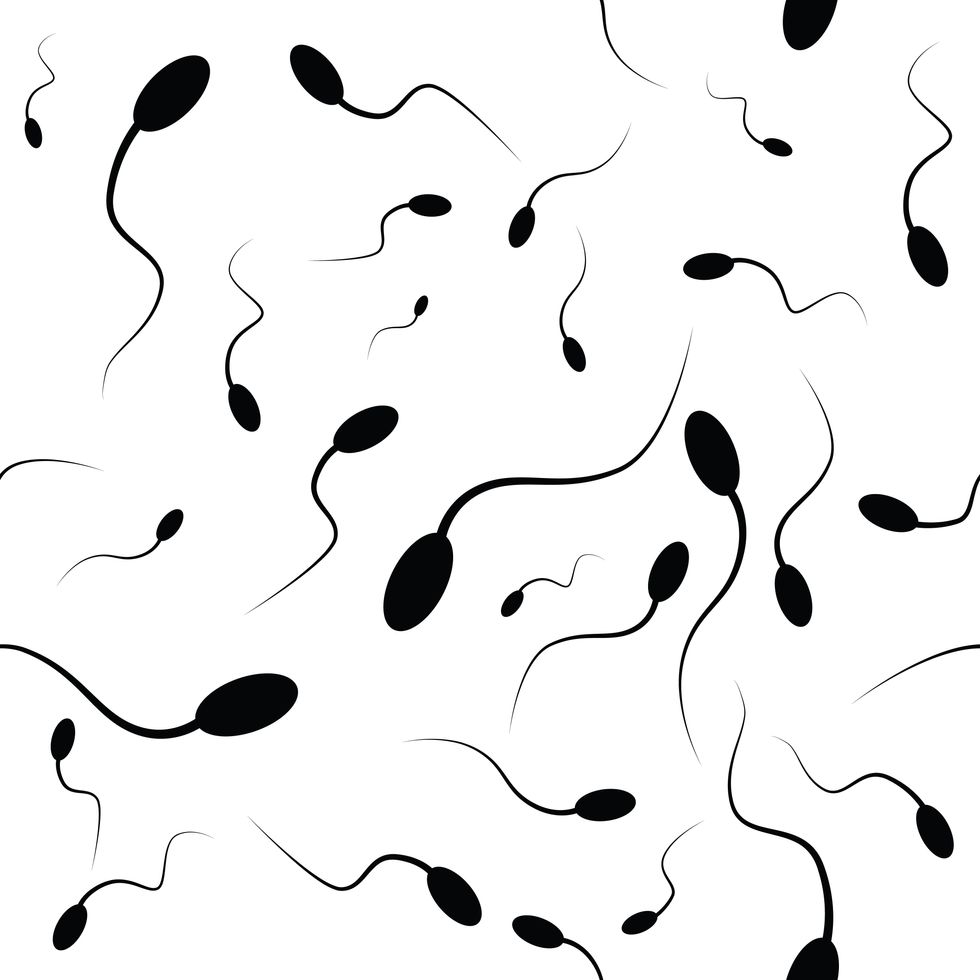 No one is actually trying to steal this.

I've been following the increasing influence of "men's rights" rhetoric---once relegated to the fringes---on mainstream conservatism with some interest and not a small amount of dread. The more traditional conservative argument against women's equality has been what I'd call the "complementarian" argument, that women were put on earth by god to serve men and treat motherhood as their central life calling, and that feminism thwarts the natural order. It's not so much about hating women as demanding we know our place, though it is worth noting that it turns to hate pretty quickly should you refuse. But "men's rights activists" (MRAs) have a more overtly misogynist ideology to its core, painting women as a subversive force that needs to be subdued and controlled for the protection of men, which is a lot closer to how racists see black people than how sexists traditionally view women. The sense that women, particularly feminists, are out to get men pervades the MRA movement. The fights against sexual harassment and abuse are characterized not as authentic attempts to prevent violence, but as a secret war on male sexuality and fun itself. Educating people about domestic violence is seen as an attempt to steal from men through "false accusations". Indeed, in the paranoid house of mirrors that is the MRA movement, women are forever false accusing and the government throws you in jail without trial the second a woman looks at you funny. Feminism is generally seen as an attempt to set up women, viewed as inferior people, as the power brokers in society and to oppress men, who are seen as the only meaningful contributors to society. (Thus the name of the MRA watch blog We Hunted The Mammoth.) With "pick-up artists", women are characterized as malicious creatures who deliberately deprive worthy men of sex for the lulz. Everything women do that MRAs don't like, be it speaking out about rape or declining to date you, is viewed as done for hateful, malicious reasons. It's all a very adversarial view of men and women.

This does fly against the traditional religious right view of what the relationship of men and women should be, which is closer to men keeping women as beloved but decidedly inferior domestic animals. And yet.... I'm seeing a lot more MRA talking points cropping up on Fox News and in other conservative media, and of course, the full throttle rape denialist feeding frenzy of this past month on the right shows how bad this has gotten. But now we have this weird story:

A Missouri Republican is pushing a bill that would allow a man who gets a woman pregnant to stop her from having an abortion. The measure would force a woman who wants an abortion to obtain written permission from the father first—unless she was the victim of "legitimate rape."

Rick Brattin, a state representative from outside Kansas City, filed the bill on December 3 for next year's legislative session. The proposed measure reads, "No abortion shall be performed or induced unless and until the father of the unborn child provides written, notarized consent to the abortion."

The bill contains exceptions for women who become pregnant as the result of rape or incest—but there are caveats.

"Just like any rape, you have to report it, and you have to prove it," Brattin tells Mother Jones. "So you couldn't just go and say, 'Oh yeah, I was raped' and get an abortion. It has to be a legitimate rape."

I know what you are all thinking: How dumb do you have to be to be a politician from Missouri talking about "legitimate rape"? But Brattin thinks he can bamboozle us all:

Brattin adds that he is not using the term "legitimate rape" in the same way as former Rep. Todd Akin (R-Mo.), who famously claimed that women couldn't get pregnant from a "legitimate rape" because "the female body has ways to try to shut the whole thing down."

In other words, he was using it exactly the same way Todd Akin was, to suggest that women routinely pretend to be raped to get revenge on a man and/or to hide their supposed shame in having had sex. That he thinks he can get around that with "nuh-uh" answers the "how stupid can he be?" question, the answer being "shockingly".

But I'm not here to talk about Brattin's immense stupidity, a common enough quality for Republican state legislators. Or even really to argue against this bill, which is self-evidently hateful and won't be going anywhere, anyway. The anti-choice movement is trying to convince the public they are out to protect women these days, and so publicly declaring "you poke it, you own it" is not in line with the image they're trying to project.

No, what is interesting to me is that Brattin is spewing MRA-style talking points at every turn. There's something amazingly un-self-aware about whining that women cry rape in order to wiggle out of having a man take over our reproductive organs and use them for his own ends without our consent. The possibility that women never owe you the right to control our bodies just doesn't register.

But then there's this weird, victim-of-the-matriarchy myth he pulls out to justify this:

The father of five says that his recent vasectomy was the inspiration for this bill.

"When a man goes in for that procedure—at least in the state of Missouri—you have to have a consent form from your spouse in order to have that procedure done," he says. "Here I was getting a normal procedure that has nothing to do with another human being's life, and I needed to get a signed form…But on ending a life, you don't. I think that's pretty twisted."

It's the sperm-stealing myth! For the uninitiated---and I'm sorry if this is your first time hearing this---belief that women are trying to extract your sperm from you in order to hold you captive, is a strangely persistent belief in MRA circles. (Never have so many been so afraid of having stolen what they freely give away.) Part of this belief is that the state utterly supports women in this condom-jacking, sperm-stealing behavior, which is basically "proof" that we live in a feminist matriarchal dystopia where men are the ones whose bodies are being controlled by the state. Indeed, they believe that child support laws basically encourage this behavior. Obviously, sperm-jacking isn't a real thing, but a combination of a projection of their own desires to control female sexuality and a rationalization---of the "they did it first!" variety---for that desire.

Brattin is spinning a version of the same story, arguing that the state sees sperm grants control over sperm not to men, but to women, and that women retain some kind of privilege to access your sperm even if you don't want to give it to them. This is, of course, total bullshit:

A spokeswoman for Planned Parenthood of the St. Louis Region and Southwest Missouri, a group of clinics that perform vasectomies, says that there is no law in Missouri requiring a man to get another person's permission for a vasectomy. Individual providers sometimes require a patient to have his partner's consent. (Planned Parenthood of Missouri does not.) Brattin saved the document his wife signed and intends to share it with other lawmakers when it comes time to promote his bill.

So it was a lawsuit protection document, a wise idea in many cases, but something I would definitely pull out for a nutter like Brattin. These MRA types are litigious as fuck, after all. I don't love the idea of having your spouse sign a document indicating support for the decision, but I would not be surprised if your malpractice insurer gave you a discount if you do such a thing.

But what really matters here is this is a clear-cut case of MRA-style thinking: Concocting a paranoid fantasy of a matriarchal government that is oppressing men and using it as a pretext to oppress women, but for real. This sort of thing is cropping up more and more all the time. I suspect there's going to be a collision with the religious right when the contradictions between their ideologies start causing real problems. Man, believing in equality sure is simpler, isn't it?