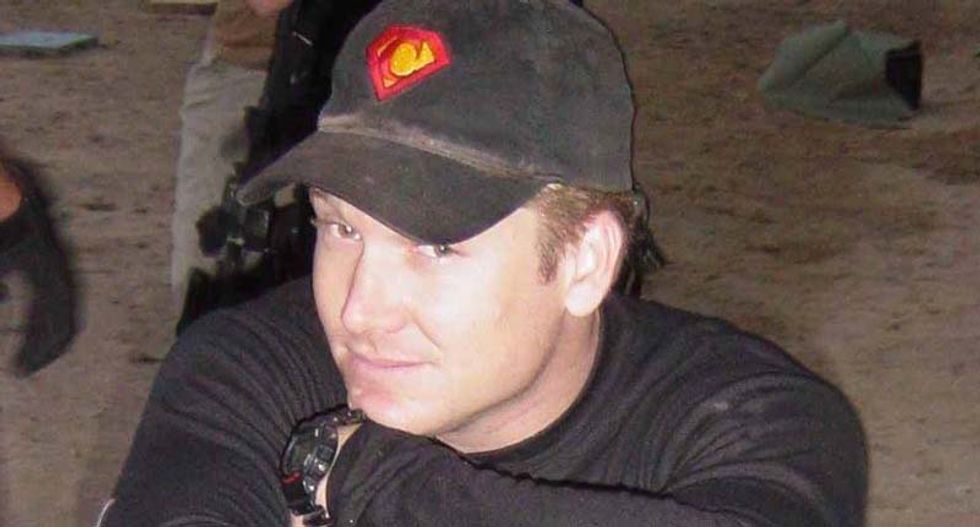 DALLAS (Reuters) - The real-life story behind Hollywood's "American Sniper," rolled out this holiday season, has been a dark tale of lawsuits and a pending murder trial for the man accused of gunning down the movie's hero.

Iraq War veteran Eddie Ray Routh is to stand trial in February on charges of murdering Chris Kyle, the former Navy SEAL whose best-selling autobiography "American Sniper: The Autobiography of the Most Lethal Sniper in U.S. Military History" was the basis for the film from director Clint Eastwood and starring Bradley Cooper.

Prosecutors recently said they are not seeking the death penalty against Routh, who could face life in prison if convicted, said Warren St. John, one of Routh's court-appointed attorneys.

"Our guy is not evil," said St. John, adding that the defense will argue that Routh is insane.

Kyle apparently saw Routh as a troubled veteran in need of help.

After leaving the Navy in 2009, Kyle, a Texas native, settled in suburban Dallas and became president of Craft International, a tactical training company that was also dedicated to helping wounded veterans.

Kyle was credited with 150 confirmed kills in Iraq and Afghanistan, a record that earned him regard as the most deadly sniper in Navy history.

Kyle and his friend, Chad Littlefield, took Routh to a shooting range on Dec. 2, 2013. Routh is accused of shooting Kyle and Littlefield to death and stealing Kyle's truck.

Routh was apprehended that day, charged with capital murder and remains in the Erath County Jail on $3 million bond. His family says he suffers from post-traumatic stress disorder and had been hospitalized at a mental institution.

Kyle's estate has also had its troubles, with a jury in St. Paul earlier this year awarding former Minnesota Governor Jesse Ventura $1.8 million in damages for a passage in Kyle's book about a supposed bar fight between the two that jurors found libelous.

This month, Ventura sued the book's publisher, HarperCollins, seeking an unspecified amount in damages for what he claims is unjust enrichment and defamation.

Kyle's widow, Taya, said the film felt "natural" in that it got the story right. "The atrocity of it is that it is two really good men who were helping somebody," she told Dallas broadcaster WFAA.

(This story corrects name in final paragraph to Taya from Tayla)