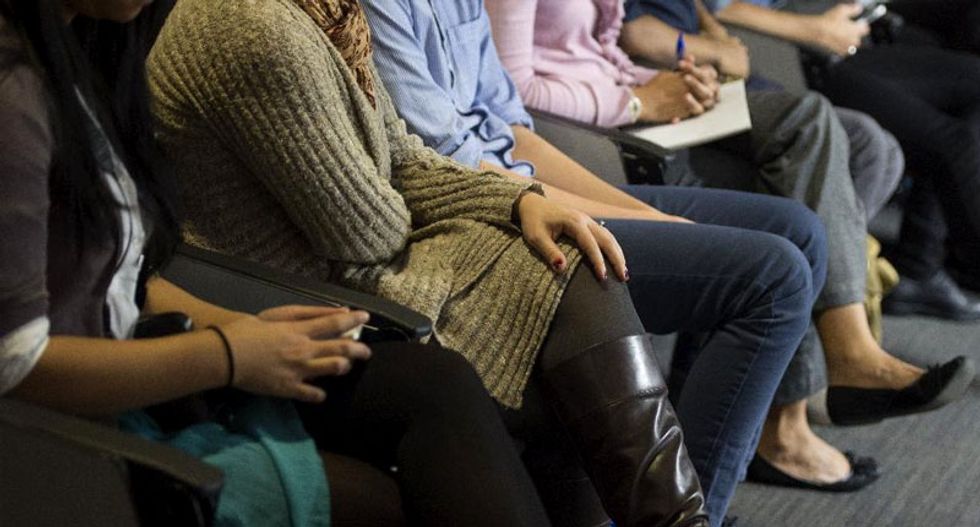 National fraternity and sorority organizations have asked the University of Virginia to lift its suspension of Greek activities after Rolling Stone magazine backtracked on its story about an alleged gang rape at a fraternity.

The Fraternity and Sorority Political Action Committee, the National Panhellenic Conference and the North-American Interfraternity Conference said on Sunday that the school should apologize over its actions since publication of the Rolling Stone article last month.

In addition to an immediate reinstatement of activities, the university should "publicly explain and release all records for the basis of its decision to suspend our organizations, and outline what steps it will take to restore the reputation of our groups and students at UVA," the groups said in a statement.

A university spokesman was not immediately available to comment about the request.

University President Teresa Sullivan suspended all Greek activities until Jan. 9, at the start of the spring semester. She took the step after the Rolling Stone story described the gang rape of a female student during a Phi Kappa Psi fraternity pledge party in September 2012.

Rolling Stone stepped away from the story on Friday, saying its trust in the accuser had been misplaced. It revised its statement on Sunday, taking responsibility for problems with the story and saying they were not the fault of the alleged victim

Phi Kappa Psi rebutted key parts of the story on Friday. The story created an uproar at the school and galvanized renewed U.S. debate on sexual abuse.

Fraternities and sororities are social clubs common at many U.S. colleges and often have their own housing. Many of the 21,000 students at the University of Virginia, the state's flagship school, are affiliated with the so-called Greek system.

(Reporting by Ian Simpson in Washington; Editing by Eric Beech)