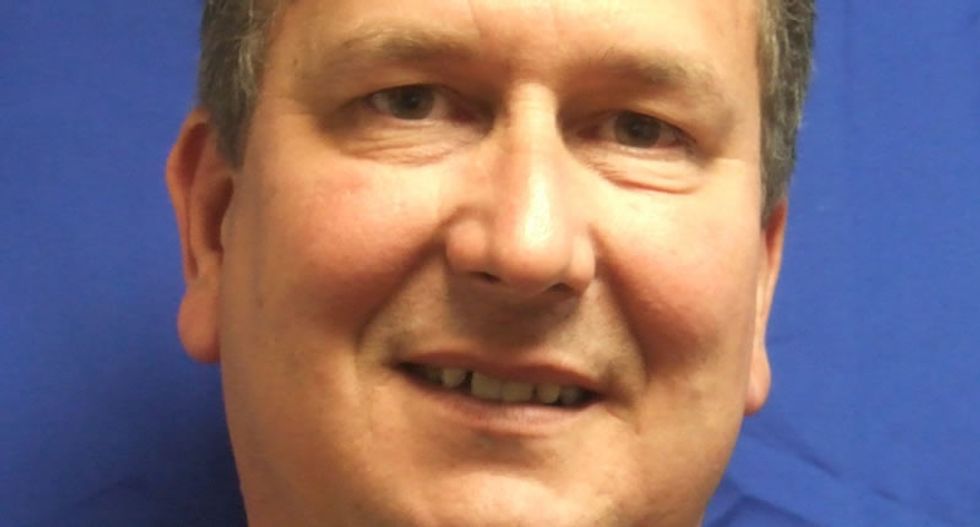 The former police chief of New London, New Hampshire will face no charges for abusing his authority to secure nude photographs of a college student he had arrested for underage drinking, the New Hampshire Union Leader reports.

Janelle Westfall was arrested on March 2, 2013 by David Seastrand while walking home from a party and charged with giving a false name and being in possession of alcohol.

Four days after her arrest, Seastrand called her to the police station to review her options for the misdemeanor arrest. He then said he would need to escort her to the station basement.

"He said would grab the station's camera to shoot a series of nude photos of me, and then he'd hold it over my head for two years to be sure I didn't commit another crime," Westfall told the Union Leader.

"That's when it was really chilling," she added. "He's standing there in uniform, he had his gun strapped on his side."

Seastrand allegedly told her that he would deny the incident if she reported it -- so instead, she contacted her aunt and uncle, both of whom are police officers, who told her to down her story while her father contacted the state police.

State prosecutors called Seastrand's actions "abhorrent behavior and unacceptable behavior for anyone in that type of a position," but were unable to file criminal charges against him other than a misdemeanor "abuse of power" count.

Westfall was successful in her civil suit against the city to the tune of $70,000, however, and Seastrand has been prohibited from ever serving as a law enforcement officer again.

Right-wing radio star Dan Bongino is now embroiled in a surprising public feud with a fellow Cumulus Media host over the fraught subject of vaccine mandates — and may be at risk of losing his job.

Bongino declared two weeks ago that he planned to defy a company-wide coronavirus vaccine mandate, and was willing to lose his gig on that principle. Now he faces pushback from an unlikely opponent: Alabama-based Cumulus host Dale Jackson, whose views are at least as conservative as Bongino's.