New Jersey man choked his girlfriend, hit her several times with truck and drove off 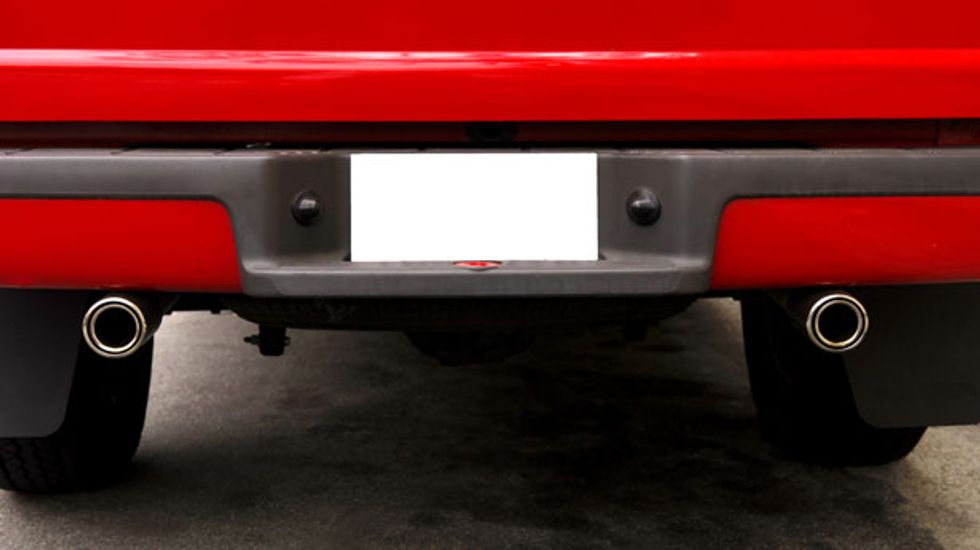 TOMS RIVER — A Toms River man allegedly choked his girlfriend, hit her several times with his truck and then drove off, police said. The man, who has been charged with attempted murder, remains on the loose. James Crudup, 44, and his girlfriend pulled into the Hess gas station on Route 37 early this morning, exited…
Report typos and corrections to: corrections@rawstory.com.
READ COMMENTS - JOIN THE DISCUSSION