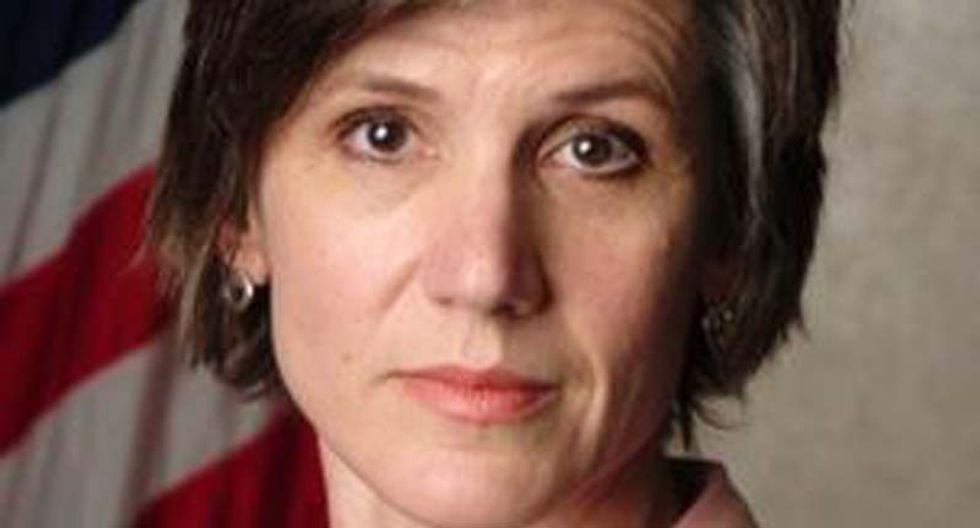 HONOLULU (Reuters) - U.S. President Barack Obama is expected to announce on Monday that U.S. Attorney Sally Yates will be his nominee for deputy attorney general, the No. 2 position at the Justice Department, a U.S. official said.

Yates, 54, currently serves as U.S. Attorney for the Northern District of Georgia where is known as a close ally of outgoing U.S. Attorney Eric Holder's Justice Department.

She is a vocal proponent of Holder's policies on lowering incarceration rates by cutting jail time for low-level drug offenders.

The Obama administration could face headaches in Congress over Yates' confirmation.

Republicans, who will take control of the Senate in 2015, have threatened to hold up confirmation of the new attorney general over disagreements with Obama's new immigration policy.

If confirmed, Yates will replace outgoing Deputy Attorney General James Cole, who is leaving in January and has not announced future plans.

The choice of Yates signals that little may change at the Justice Department after Holder leaves the post.

Yates currently serves on Holder's advisory committee of U.S. attorneys under the leadership of Loretta Lynch, Obama's pick to be the next attorney general.

"Their very effective partnership leading the U.S. attorney community will be taken to a whole new level," said U.S. Attorney for New Jersey Paul Fishman, who previously led the committee.