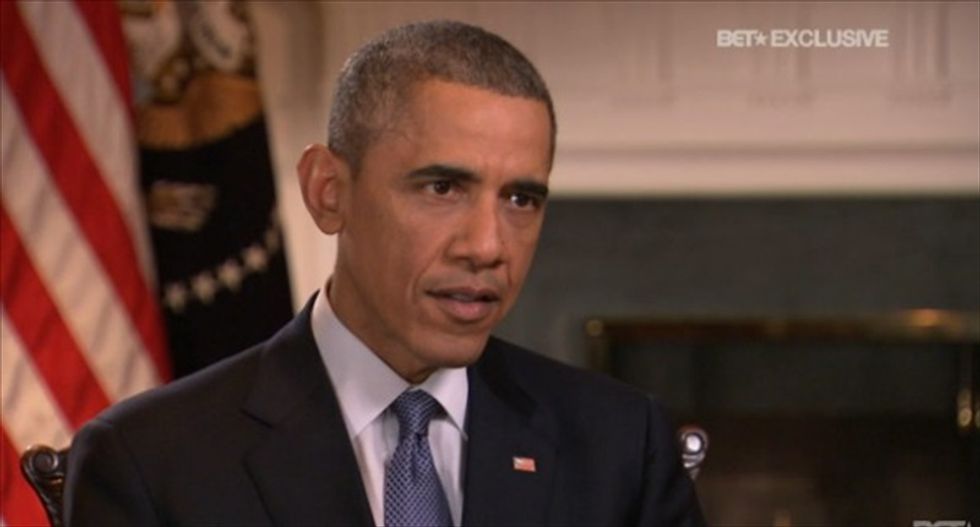 U.S. President Barack Obama will sign a Russian sanctions bill passed by the U.S. Congress but will not yet use the legislation to impose new penalties on Moscow, White House spokesman Josh Earnest said on Thursday.

Earnest, briefing reporters, reiterated that the United States is prepared to roll back U.S. sanctions already imposed against Russia if it takes steps to ease tensions over its aggression against Ukraine.