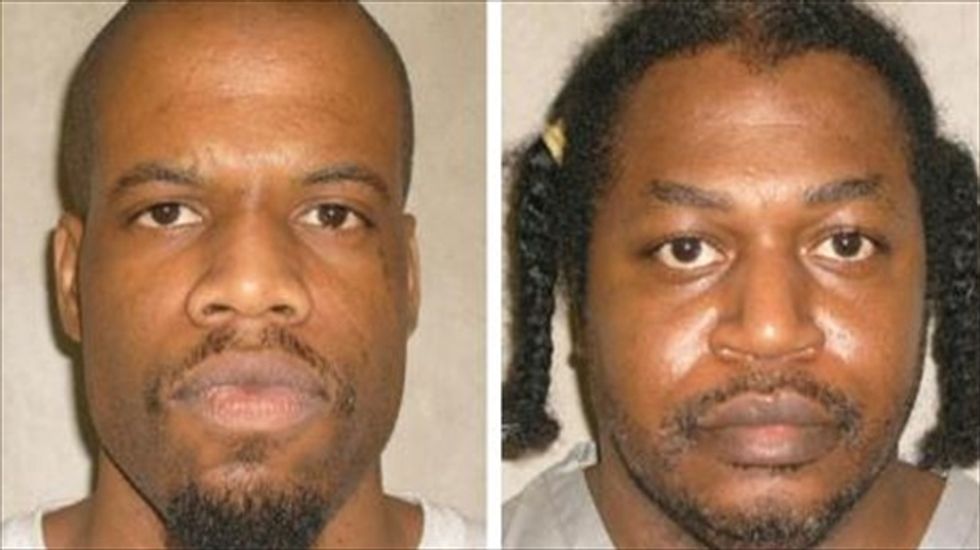 Oklahoma plans to use the same lethal injection drug combination it employed during a botched execution in April, Department of Corrections officials told a federal court hearing arguments on whether to halt death sentences in the state from being carried out.

Lawyers for 21 death row inmates in Oklahoma, four of whom are scheduled to die next year, have asked the court to suspend future executions following the lethal injection of convicted murderer Clayton Lockett.

DOC Director Robert Patton testified that the sedative midazolam would be used in the upcoming executions, adding that Oklahoma chose the same drug protocol as Florida, which has won approval to use its combination from a court in that state.

In testimony for the plaintiffs this week, David Lubarsky, an anesthesiologist at the University of Miami Miller School of Medicine, said midazolam cannot achieve the levels of unconsciousness needed for surgical procedures, and is therefore problematic for executions.

Lockett appeared to be conscious for longer than expected and probably was in pain when the final drugs in the injection, which were supposed to end his life, were administered, medical experts testified earlier.

The bungled execution led to criticism from the United Nations and a call from President Barack Obama to re-examine how capital punishment is implemented in the country.

Prison officials have continually said their lethal injection combinations are humane and appropriate.

During Lockett's execution, a doctor and paramedic attempted "up to 15 times" to place an IV line, finally landing one in his groin area, a state report said. That line was improperly placed and eventually fell out, spewing lethal injection chemicals and blood in the death chamber.

Lockett died about 40 minutes after the procedure started from chemicals that had accumulated in his tissues, the report said.

Oklahoma prison officials said previously they used a new chemical combination with Lockett. After the execution, they drew up new protocols they said would remedy problems.

Several states, including Oklahoma have struggled to obtain drugs for executions after many pharmaceutical companies, mostly in Europe, imposed sales bans because they object to having medications made for other purposes used in lethal injections.