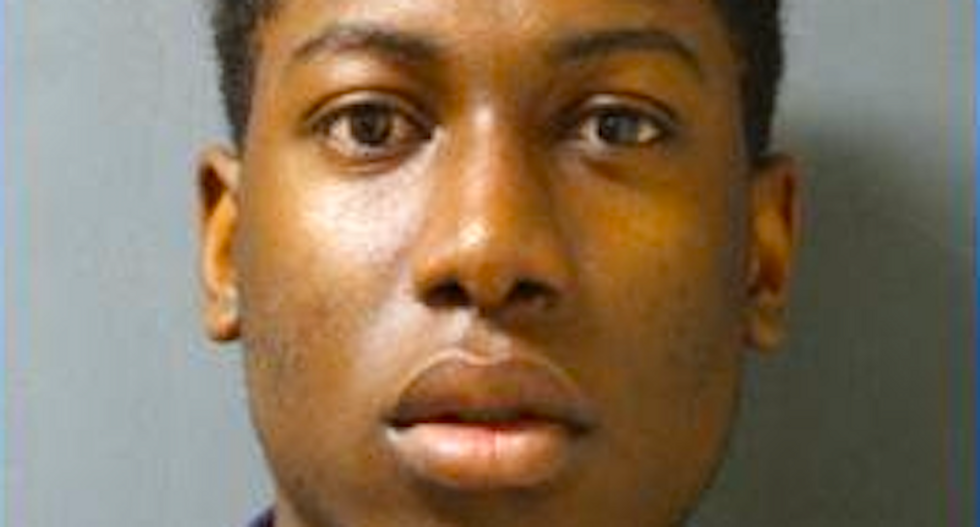 Two suspects have been charged in the gang rape of a teenage Texas girl who discovered videos and images of the attack on social media.

Prosecutors said 19-year-old Clinton Onyeahialam and a 16-year-old boy sexually assaulted the girl known as Jada, who spoke out publicly about the experience.

The younger teen was charged as a juvenile.

The 16-year-old Jada, who asked to be identified by her first name only, said she drank some punch offered to her by a teenage boy hosting a gathering at his house, and she believed it was spiked.

The high school junior said she passed out and doesn’t recall what happened afterward, but other teens shared evidence of the assault and began mocking her online.

Some teens have posted images of themselves lying on the ground with their arms splayed and one leg bent awkwardly at the knee, along with the hashtag “#jadapose.”

Onyeahialam was charged with sexual assault of a child and remains held on $30,000 bond.

Charges against the juvenile, whose name was not released, were not specified by prosecutors.