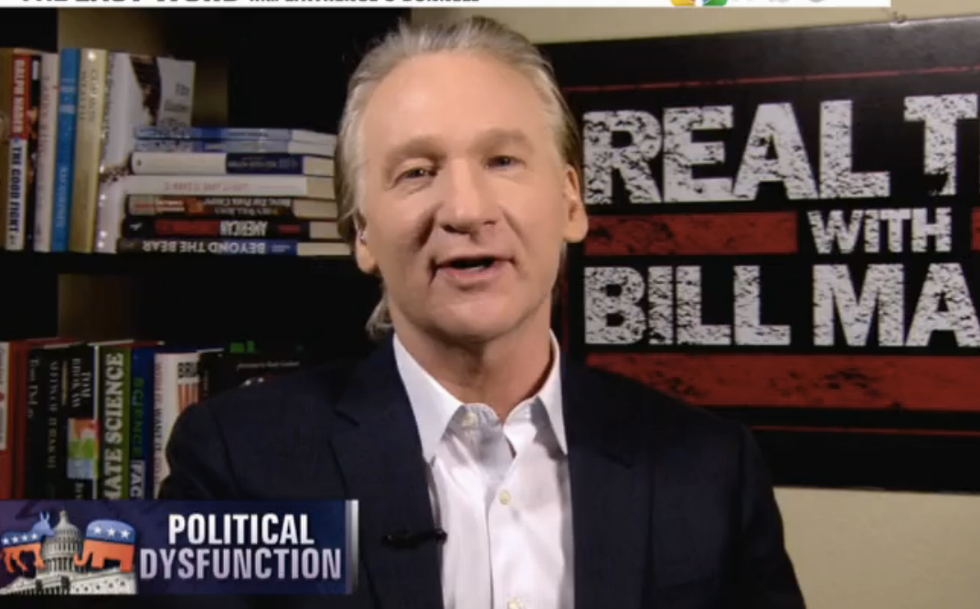 A New York pastor on Wednesday uploaded a video of a sermon in which he "debunked" the atheism of comedian Bill Maher by referencing spiritual mediums and Mozart.

Rev. James David Manning, pastor of Atlah World Missionary Church, conflated the soul with the metaphorical spirit of a person to prove there was an afterlife.

"But let me ask you another question: Do you believe that there is a legacy and a spirit that persons that once lived, that spirit still reigns and can still be detected many years after death.

Manning said people in Gettysburg held seances, where they tried contacted the spirits of deceased Civil War soldiers. "I don't believe that, but there is sense of spirit -- spirituality -- of your life, Bill Maher, even when you're dead you still have influence. You know, the influence of your mother or your grandmother or a loved one. They're dead now, but there spirit still lives in you. C'mon, talk to me Bill Maher. Talk to me!"

Manning continued, saying King Saul consulted with a medium to summon the spirit of the prophet Samuel. "You can talk to someone that died 100 years ago through the medium, because the medium has no soul of their own," he explained.