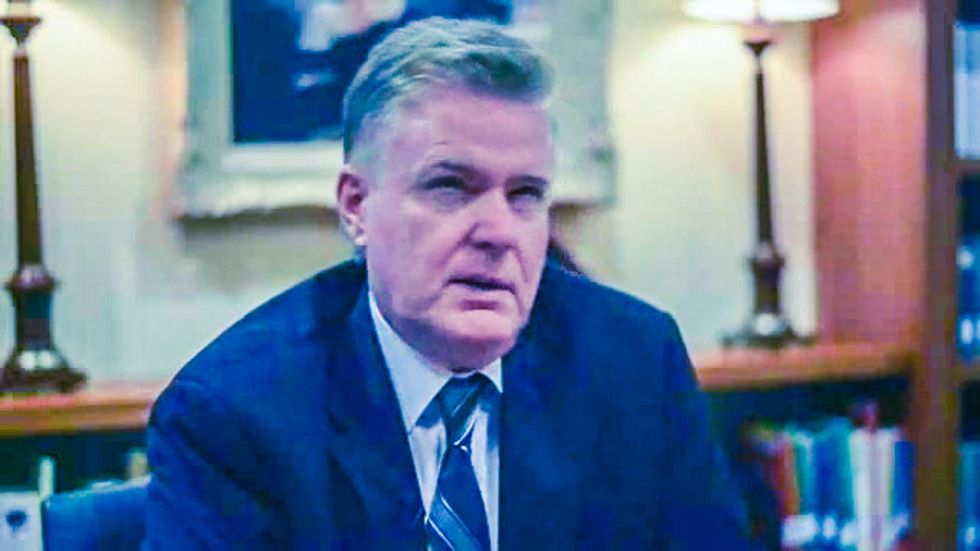 While speaking on the Point of View radio show, a San Diego pastor compared same-sex marriages to a house with bad plumbing, saying advocates supporting gay marriage should have to live in such a home, according to Right Wing Watch.

Dr. Jim Garlow, pastor of the Skyline megachurch in San Diego, was discussing his participation in the Vatican's recent summit on marriage when the conversation turned to same-sex marriage.

Garlow compared same-sex marriage to a house with plumbing installed by a plumber who didn't understand the difference between male and female fittings on plumbing supplies.

"I recognize it's on the edge, but I have to say this," Garlow said. "All the people who advocate for so-called same-sex marriage ought to have to live in homes in which the plumbers who built them, or the electricians who built them, didn't understand the difference between the male and female end of piping or plumbing or of electrical as well and see how that home works out for them."

Garlow went on to explain, "It doesn't work, it can't work. Because God has made male and female spiritually, physically, psychologically, and emotionally as complimentary to each other, completing each other."

Listen to Garlow below, captured by Right Wing Watch: